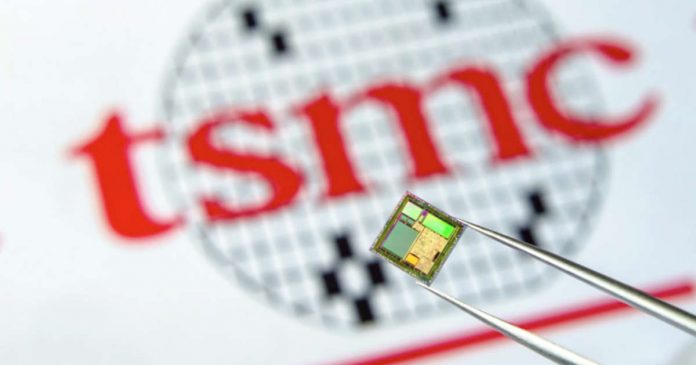 TSMC announced that it will hold a ceremony on December 29th to celebrate the start of mass production using the 3nm process.

The ceremony will be held at TSMC’s Fab 18 at the Science Park in Tainan, Taiwan. The event will celebrate the installation of the last facility at the fab and will also detail plans to expand 3nm production in the coming years.

With the start of volume production on the 3nm process, this technology will be the latest technology TSMC uses for commercial production. Next year, mass production of the N3E process, which produces chips with better yields based on 3nm technology, is scheduled.

TSMC’s 3nm process will adopt FinFET (FinField-Effect-Transistor) technology as before, in contrast to Samsung, which has adopted GAA (Gate-All-Around) FET in advance. The new 3nm process is said to be 10-15% faster and 25-30% more energy efficient than the 5nm process, which went into mass production last year.

Orders for TSMC’s 3nm process are anticipated from global companies like Apple and Intel. Apple, in particular, is said to be using TSMC’s 3nm process to make Apple’s silicon, the M2 Pro and M2 Max, which are expected to be used in the new MacBook Pro.

Like Samsung, TSMC is also working on a more sophisticated 2nm process, building a 2nm fab in Hsinchu with plans to start mass production in 2025.

The 2nm process will be the first process for TSMC to adopt the GAA structure. As a result, even greater performance improvements are expected compared to the 3nm process. 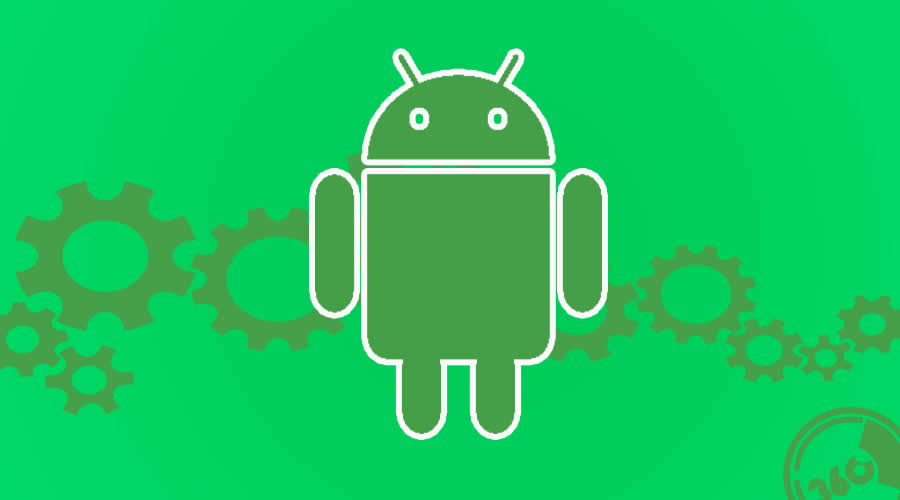