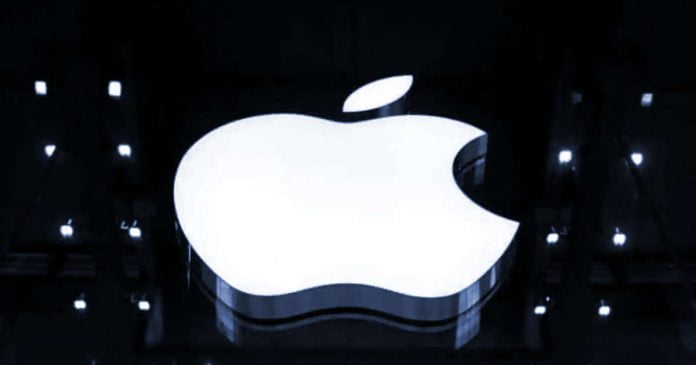 Apple will be the first in the market to use TSMC chips manufactured using the 3nm process technology.

The first chips should appear by the beginning of 2023 at the latest. As a priority customer at TSMC, Apple is preferred for new manufacturing processes.

According to Semianalysis, Apple M2 Pro and Max, which are planned to be released around the years 2022 and 2023, are still being manufactured with N5P. Only the successor M3 is to be created in the process called N3 by TSMC. The currently available M2 is also made with N5P, a further development of TSMC’s 5 nm process.

But according to the Taiwanese Commercial Times, Apple’s first 3nm chip will be the M2 Pro chip, followed by next year’s A17 Bionic SoC for the iPhone 15 Pro models.

According to TSMC, the N3 production has started better than the predecessors N7 and N5 — despite or possibly because of the switch to extreme ultraviolet exposure (EUV). With its predecessors, TSMC still relied on DUV with immersion lithography and multiple exposure. Multiple exposure, in particular, is prone to error because it requires great accuracy to produce functional circuits. 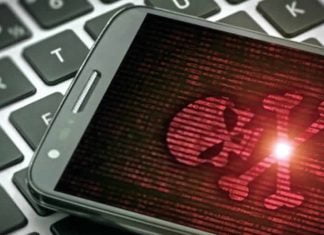