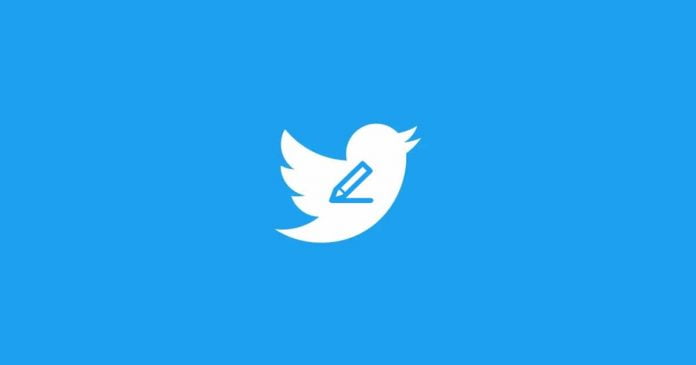 We’ve known for a while that Twitter is working on an edit button that will allow users to correct typos in their tweets. Now it seems that Twitter is preparing to roll out the feature to the public very soon.

Twitter has officially posted its first edited tweet — signalling that the company may have completed the development process. The tweet says it’s for testing purposes, and the company will let us know when it’s up and running.

Basically, when a Twitter post is edited, instead of showing the date of publication, the message “Last edited” will appear, with the date on which the user changed the text of the tweet.

Twitter Blue customers also have access to numerous other special new features, such as bookmark folders, the ability to undo tweets and read mode, in addition to the new editing option.