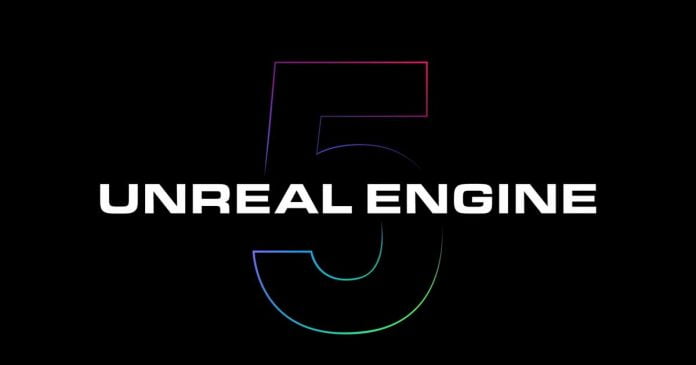 Epic Games has finally released Unreal Engine 5. The launch of the new generation of its graphics engine comes two years after a demonstration made by the game developer through gameplay on the PlayStation 5 console.

This means that the runtime environment and editor can be downloaded free of charge — a paid license is required for certain professional applications.

According to Epic Games, Unreal Engine 5 brings several improvements for game developers, including improved performance and an updated user interface. However, the main changes in the graphics engine are in the technologies implemented to obtain more photorealistic visuals in games.

One is Lumen, “a fully dynamic global lighting solution” designed to deliver a more realistic lighting effect. Another technology that comes with Unreal Engine 5 is called Nanite, which offers, according to Epic Games, “the ability to create games and experiences with massive amounts of geometric detail”. There are also new tools, such as the one that allows the division of sections of an open world to facilitate teamwork in areas independently.

It is hoped that with the new generation of the graphics engine from Epic Games, creating high-fidelity games will be easier. Studio CD Projekt Red has already confirmed that it is using Unreal Engine 5 for the upcoming The Witcher.

Meanwhile, The Coalition (Gear 5) has released a video of the tech demo “The Cavern”, for which it has made use of all the potential of the new graphics engine of Epic Games.