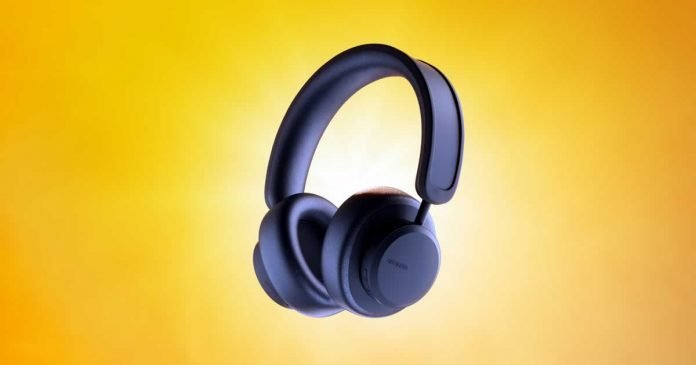 The wireless headphones use Powerfoyle technology in the headband that charges the headphones’ battery both outdoors and indoors. With good light, there would be infinite playback time.

Urbanista states that there must be at least 30,000 lux for this. The lower the lux value, the shorter the usage time. If the sky is cloudy, it should still be enough to get two hours of usage time if the headphones are worn for an hour. Indoors, it can be placed by the window, which means that one hour of battery life is achieved in one hour. According to the manufacturer, this requires at least 1,000 lux.

Charging is also possible in well-lit interiors, Urbanista promises but does not provide any value ​​for this. In practice, the manufacturer is convinced that it should no longer be necessary to connect the headphones to a classic power supply to charge the battery.

The flexible solar cell technology for the Urbanista Los Angeles comes from the Swedish company Exeger.

Giovanni Fili, CEO of Exeger, is convinced that the headphones are the “beginning of a revolution in consumer electronics” and “we will never plug a USB charger into the socket again once users experience the freedom of endless energy.“

According to the manufacturer, the battery life of the headphones is up to 50 hours with a fully charged battery. If necessary, it can be charged not only via the solar cells in the headband, but also via USB-C.

The Urbanista Los Angeles is compatible with Android, iOS, and Windows. Bluetooth 5.0 is used for radio transmission. The ANC can be switched on and off using a button on the headphones and a transparency mode activated, which forwards the outside noise to the wearer’s ears.

The Urbanista headphones have wear detection. Music will pause as soon as it is removed and will resume when the headphones are put back on.

Urbanista plans to offer pre-order for the Los Angeles by the end of April 2021. It will be available for around $233. The headphones should then be delivered in early summer 2021.