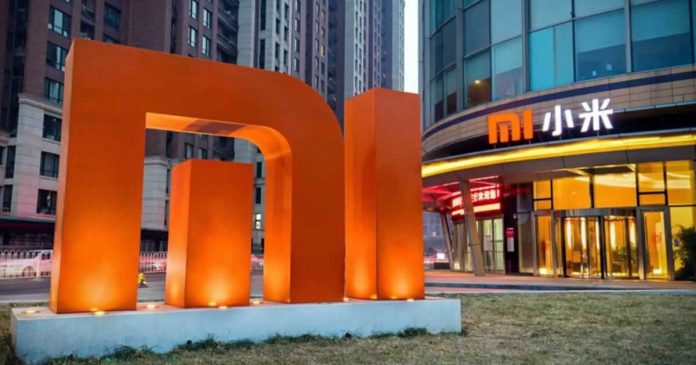 A few days after making a transfer of power to Joe Biden, Donald Trump’s cabinet has put the Chinese manufacturer of smartphones, consumer electronics, and household appliances Xiaomi on a blacklist of Chinese companies that are supposed to be controlled by the Chinese military.

Reuters reports this with reference to a corresponding government document. Xiaomi has been classified as a “communist Chinese military company” by the US government with effects from the end of 2021.

Along with Xiaomi, eight other Chinese companies are also included in this so-called Entity List, a secondary blacklist that will make things difficult for Xiaomi and the rest of the firms to obtain investments from American companies by 2021. This list is not like the one that has Huawei or DJI in trouble.

To date, it is unclear which aspects caused the current US government to put Xiaomi on the military blacklist as a manufacturer of consumer electronics. Xiaomi does not manufacture network technology like Huawei.

The company told The Verge that it would act within the laws and regulations of the respective territories in which Xiaomi does business.

Xiaomi will assess the consequences of the decision before any further steps are taken. A lawsuit in a US court is conceivable. It is also possible that Xiaomi is waiting for the change of power in the USA and hopes that the upcoming President Joseph Biden will reverse the decision. Biden will be sworn in as the new President on January 20, 2021.