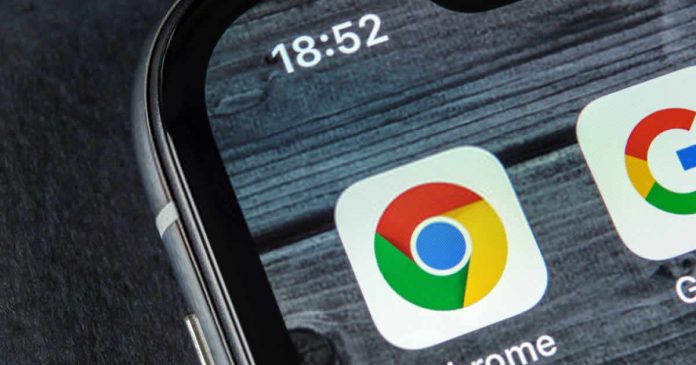 The US government is apparently considering a forced sale of the popular Chrome browser by Google.

According to Politico, The Justice Department and state prosecutors, who are currently investigating possible antitrust violations against Google, are currently discussing which products Google will have to part with.

In addition, the Justice Department is preparing a lawsuit against Google that could be filed this week. However, this is not about Chrome, but about Android. According to the ministry, Google is using its market power in the operating system to establish its search engine.

It emerged from the consultations that a sale of Chrome might be suitable to reduce Google’s market power. In this context, reference is made to Google’s decision of January 2020, according to which Chrome should no longer allow tracking cookies from third-party providers.

Even if other browsers such as Firefox or Safari also block third-party cookies, the effects are greater with Chrome, as it has a market share of 60% on desktop computers and 37% on mobile devices.