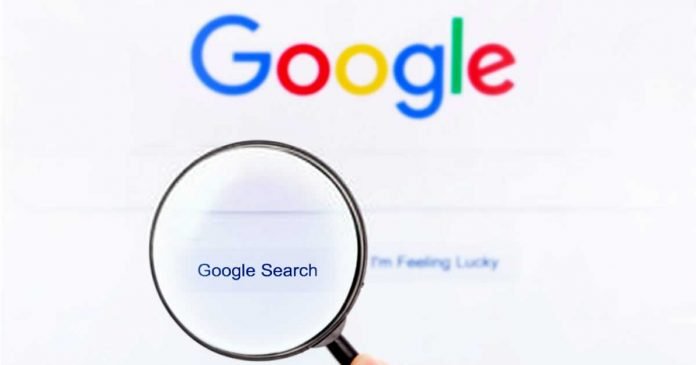 While the forced sale of Chrome was still under discussion, the United States Department of Justice has initiated legal proceedings against Google, accusing the company of an illegal monopoly in web search activities.

In the 64-page indictment, the Department of Justice claims that Google uses a series of business agreements and practices that are not entirely clear to hinder any potential competitor. The Department has defined Google as a “monopoly gatekeeper for the internet.”

It was previously reported that there would be a lawsuit by the Ministry of Justice because Google is exploiting its market power in the Android smartphone operating system to give its own search services priority over the competition. For this reason, the EU Commission imposed a billion-dollar fine on Google in July 2018.

The government said that Google is spending billions of dollars from its core business to keep smartphone manufacturers, mobile operators, and browser providers like Apple as the default search engine for Safari.

The lawsuit is also aimed at agreements according to which Google search is preinstalled on mobile phones with the Android operating system and cannot be exchanged. The government claims Google prohibits competitor search services from being preinstalled.

Google owns or controls channels for 80% of searches in the United States, according to the complaint. The lawsuit states that Google’s domain is so absolute that “Google has become a verb that means to search the internet.”

Unsurprisingly, Google claims that its dominant position is based solely on consumer choice and not illegal practices. Kent Walker, Google’s vice president of public affairs, dismissed the Justice Department’s allegations: “People use Google because they have chosen to do so, not because they have to or because they can’t find alternatives.”

Google said the Department’s allegations are “baseless” and that it will “defend itself vigorously.”