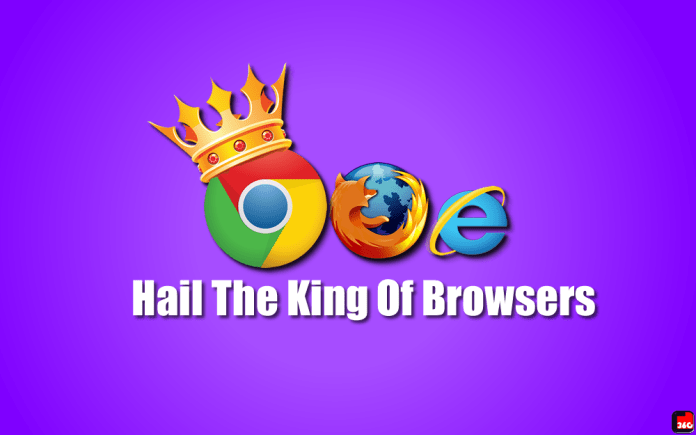 Lets start a story, once their was a king named Internet Explorer, who ruled the mighty kingdom, internet. When he start to rule, everybody though he was unbeatable but IE never saw a backdoor invasion of another foreign king, Google Chrome to his land. Gradually with Chrome’s new mode of approach and developmental activities, Chrome dominates majority of kingdom. But IE still fighting to get back his position and everybody knows where it will end.

Internet Explorer was was once the king of browsers, controlling more than 50 percent of the market for many years. But release of firefox in 2012 changed that, but even its prominence didn’t last particularly long.

But when Google Chrome was released in September of 2008, it started to dominates over Internet Explorer and Firefox faster than anyone expected.Now, seven years on from its release, Chrome is used by more than 43 percent of Web users across desktop and mobile, according to Statcounter.

Here is a video created by Youtuber  Viktor Bohush, beautifully illustrates the domination of Chrome as it slowly took over the market over the space of the last seven years.

It’s incredibly zen with that soundtrack, and shows some interesting points — such as when Internet Explorer fought back briefly in 2013 and grew its share — as well as how Chrome accelerated over the years. Google Chrome has come a long way since its humble beginnings, and has even pushed Mozilla into crisis as it attempts to stave off stagnation.

Chrome Dominates Over IE and Firefox

Which browser are you using and Why you think Chrome is better than any other browser available today? We’d love to hear from you in the comments! 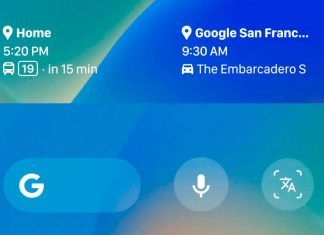