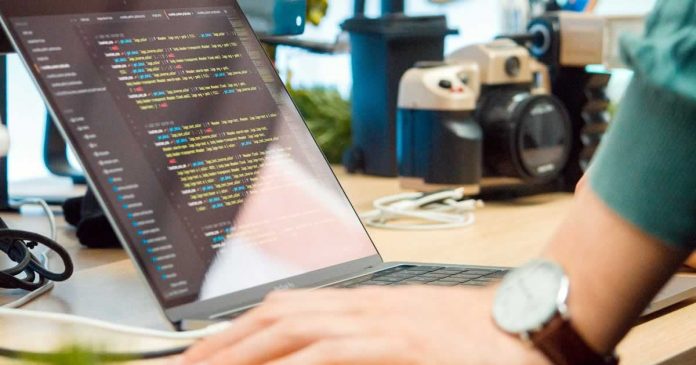 There are an impressive number of IT centres around the world that provide a variety of software development services at different prices. And Poland, like other Eastern European countries, has become an active player in the IT services outsourcing market.

Why Choose Poland For IT Outsourcing

For starters, Poland has a relatively significant pool of available manpower for the IT industry since the country’s institutions annually graduate thousands of highly skilled specialists — you can find some of them at createit.com — capable of addressing the most difficult problems in the shortest amount of time.

Also, the salaries of IT specialists in Poland are significantly lower than in countries with more developed economies — for example, in the USA, Great Britain or Germany. Apart from that, Poland has a stable growth in the information technology market annually — approximately on average by 5-10%.

As you can find, numerous computer and computer component manufacturers have selected Poland as a location for their solutions.

Hewlett-Packard was one of the first to open its plant in Poland, which today produces a wide variety of computer equipment. Dell followed Hewlett-Packard, with the company’s management deciding to close its factories in Ireland and relocate its entire European manufacturing facility to Poland.

In recent years, Poland has increasingly been favoured over well-known IT outsourcing countries such as India or China. By the way, preference is given to Polish programmers even despite the fact that the price of software development in Poland is often much higher than in India.

Poland’s major technological centres are Wroclaw, Krakow, Warsaw, Poznan, and Lodz. Warsaw, Poland’s capital, was named one of the top ten IT cities in terms of a start-up environment and FDI performance. The country is ranked 40th in terms of ease of doing business and boasts one of the most BPO, SSC/GBS, IT, and R&D service centres in Eastern Europe.