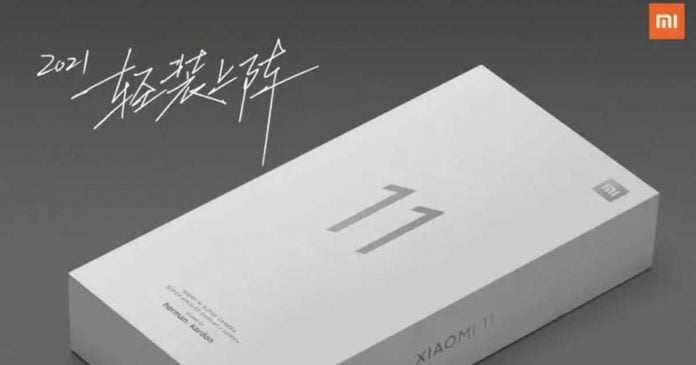 The Xiaomi Mi 11, the brand’s next flagship, will arrive without a charger included in the box. This has been confirmed by the firm itself through the Chinese social network Weibo, citing environmental reasons — same as Apple did with iPhone 12.

As per Apple, not including charger with iPhone not only avoid the unnecessary expense of manufacturing and distribution of said parts , but it also favors the reduction of the size of the device case. In this way, it represents a double benefit in productive and logistical efficiency, when it comes to transporting the terminals throughout the globe.

Xiaomi , however, then mocked the movement.

It is not the first time that the telephone industry jokes about the “innovations” taken by the Cupertino company and then replicates them. It happened with the elimination of the 3.5-millimeter jack connector or with the notch.

Now, Xiaomi already declares itself adapting to this new Apple movement and Samsung is expected to do so at the beginning of next year. Of course, neither the Xiaomi Mi 11 nor the Samsung Galaxy S21 will be the only smartphones that will begin to be sold in 2021 without a charger included in their boxes.