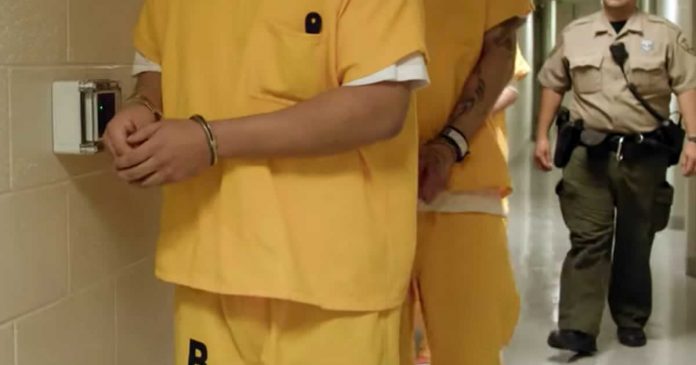 Technology plays a major role in keeping prisons safe and efficient. It can create a safer environment both for inmates and personnel. It can also be used to prevent escapes and monitor people within the facility. While prisons have been traditionally very slow to adapt to new technology, they can’t afford to lag behind. They now have a whole new set of challenges to face, and technology could be the only way to surmount them. Let’s take a look at some of the trends that could reshape the future of prisons in the next coming years.

RFID technology is becoming increasingly sophisticated and plays an essential role in controlling the inmate population. Facilities can now follow movement not only within the facility but outside its limits as well. Inmates can be followed during things like court transports or work release programs all through a simple-to-use inmate tracking system. These systems can also help give quick information on what an inmate is doing at any given time.

Trackers can be installed close to communal areas to monitor the flow of people at all times. This makes it easier for officers to identify when there’s unusual activity and also know exactly who was involved in incidents. It also makes it easier to know when an inmate is or was in a restricted area.

Security as a Service

Prisons around the country are overpopulated, and there are many staffing issues as well. This has pushed facilities to use third parties to take over some operations, and security is one of them. Software as a service is a subscription model where facilities allow security providers to take over certain surveillance functions. They leverage the power of the cloud and staff on-demand to provide a set of comprehensive benefits to facilities. Facilities can even make short-term savings by reducing the amount of money they have to spend on staff, training, and products.

Prisons are more interconnected than ever, which comes with both advantages and disadvantages. Security is more integrated, but more systems are controlled by distance and over a live network, which means that they are vulnerable to attacks. There have been stories of inmates exploiting network vulnerabilities to disrupt facilities, and there will be many more. Hacking can also be used to temporarily shut down surveillance and tracking systems. This is why correctional facilities around the country are spending more money on IT security and educating their workforce.

Technology to Reduce the Inmate Population

Like we mentioned earlier, overpopulation is a huge problem for prisons, and technology could be used to reduce it. This is also where tracking technology can help. As systems become better, more inmates will be able to serve their sentences in the community. There are even talks of virtual prisons where tracking technology will be used to not only monitor movement but restrict it to a physical location. This could completely transform how corrections are approached and reduce the financial burden the correctional system puts on public finances.

Technology will play an important role in the work of corrections in the next few years and could help it solve some of its most pressing issues. It could also be used to make the lives of inmates better, and even aid in their rehabilitation.