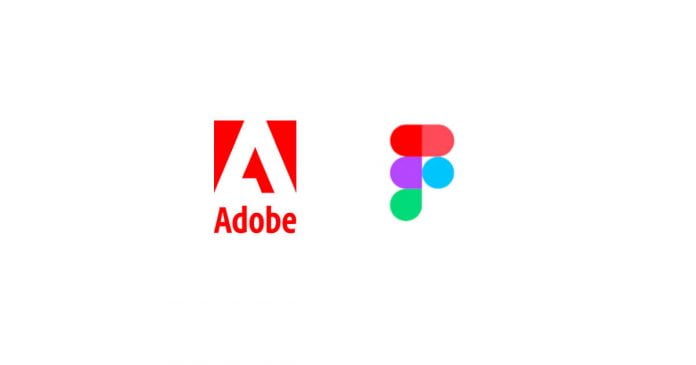 Adobe Inc., the world’s largest developer of software for image processing, to acquire Figma — a collaborative web application for interface design — for $20 billion.

“The combination of Adobe and Figma is transformational and will accelerate our vision for collaborative creativity“, – said Adobe CEO Shantanu Narayen.

According to reports, Adobe plans to finance nearly half of the deal with shares and the remainder with cash.

The purchase is the largest acquisition in Adobe’s history. Figma is a collaborative tool for UX and UI design prototyping, mostly used as a web application. Figma is a product similar to Sketch or Adobe XD, and was previously free to use with the standard features. 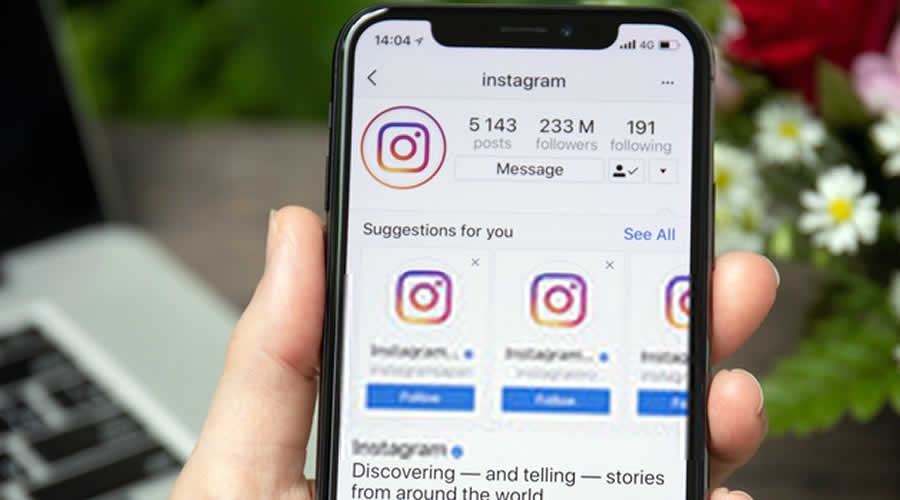