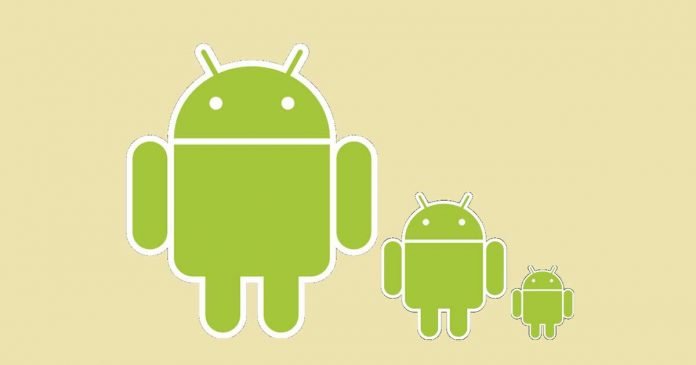 Google is working on a new feature that will allow you to archive apps that you hardly use but, for some reason, refuse to uninstall so that they no longer take up valuable space on your smartphone.

Basically, Google plans to activate the option to archive a part of the APK files until they are needed again.

With this feature, the Android users would no longer be forced to uninstall those applications that they use little or not at all — instead, they could temporarily remove a fraction of a given app’s package without needing to remove it entirely.