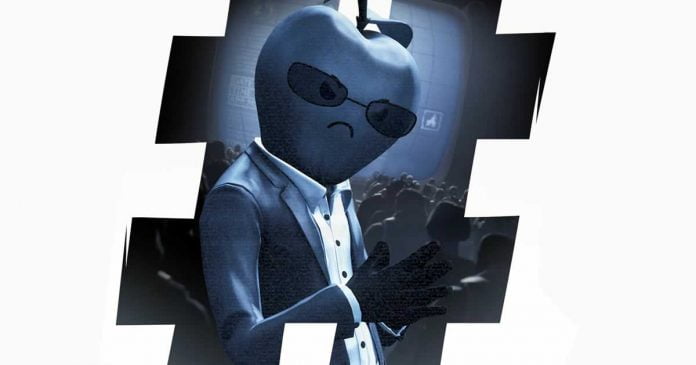 Epic Games no longer has access to the app store and can neither submit new apps nor updates. Since Friday, users can no longer find any games published by Epic Games in the App Store.

Apple has since confirmed the shutdown to The Verge. In a statement, the company expresses its “disappointment” about “having been forced to terminate the Epic Games developer account.” After all, they have worked successfully with the Epic team for years.

Apple announced the expulsion last week. Epic had then applied for an injunction that should prohibit Apple from taking the step. Epic was only partially successful with its application for a protective injunction. The court only denied the closure of the developer account behind the Unreal engine.

This game engine is Epic’s second mainstay and generates license income for the company. Fortnite is based on the Unreal engine, but one of the game’s most important competitors, PUBG Mobile, also relies on this engine. It is probably not just a coincidence that Apple featured PUBG Mobile’s latest upcoming update news on the App Store’s start page on Friday.

Just like Apple, Epic has remained tough so far. This week, the company decided not to roll out any further Fortnite updates on macOS, although the App Store rules do not play a role on this platform.

It is difficult to predict how the conflict will end. So far, it looks like the dispute has to be resolved in the main court proceedings, which can take time. A first hearing is scheduled for September 28th.