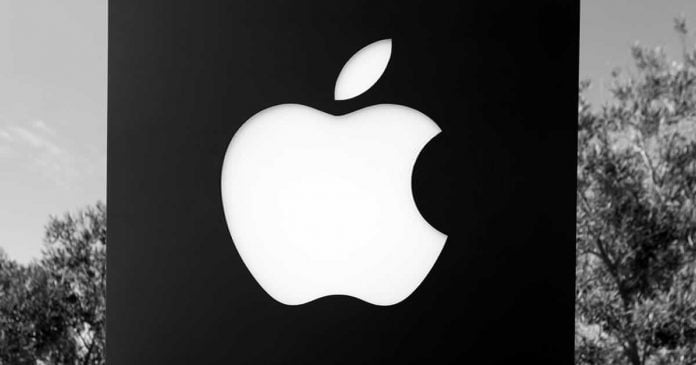 Apple has finally stopped the development of the CSAM detection presented in the summer of 2021. The feature was supposed to recognize child pornography when uploading photos to iCloud using special hashes.

The technology was misunderstood in many places when it was announced, then discussed controversially, and the rollout was later paused.

This was stated by the senior vice president of Apple, Craig Federighi, in an interview with The Wall Street Journal. Federighi said that Apple’s focus on child protection has been on areas such as communication and providing parents with tools to protect their children in iMessage. “Child sexual abuse can be headed off before it occurs. That’s where we’re putting our energy going forward.”

He also noted that the rejection of the project was indirectly related to the introduction of end-to-end data encryption on iCloud.