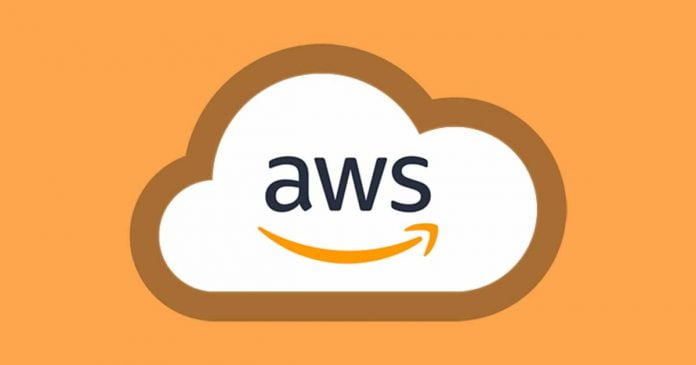 Amazon Web Services open-sources a new simulator and a series of machine learning tools that allow researchers and data scientists to study and predict the spread of the COVID-19 pandemic infections.

This set of tools and data that can help shed light on the complexities of this virus, offering a spread simulator and various models to test the impact of different intervention strategies.

Although today researchers knew more about COVD-19 than at the beginning of the pandemic but building a correct epidemiological model is still a difficult task. This is because it is necessary first to identify the variables that can influence the spread of the disease at the city level, then at the country level, and finally at the population level. An effective intervention model must then be able to modify strategies (closures, quarantines) by exploring the trends of diseases that have shown trends similar to those of COVID-19.

Machine learning models made available by AWS estimate the progression of the disease by comparing the data with historical results. This offers scientists and researchers the possibility to exploit a simulator to reproduce hypothetical scenarios for different intervention approaches and use state-level models in the US, India, and European countries.

The AWS simulator is able to assign a series of probabilities to disease variables for each individual, such as the length of time between exposure to the pathogen and the development of symptoms.

It is also possible to study the dynamics at the population level, in such a way that the transition from one state to the next for an individual is influenced by the states of the others in the population. For example, a person transitions from a Susceptible to Exposed state based on factors such as whether the person is vulnerable due to pre-existing health issues or interventions such as social distancing.

“Our open-source code simulates COVID-19 case projections at various regional granularity levels. The output is the projection of the total confirmed cases over a specific timeline for a target state or a country, for a given degree of intervention. Our solution first tries to understand the approximate time to peak and expected case rates of the daily COVID-19 cases for the target entity (state/country) by analysis of the disease incidence patterns. Next, it selects the best (optimal) parameters using optimization techniques on a simulation model. Finally, it generates the projections of daily and cumulative confirmed cases, starting from the beginning of the outbreak uptil a specified length of time in the future.” — described in the official AWS blog. 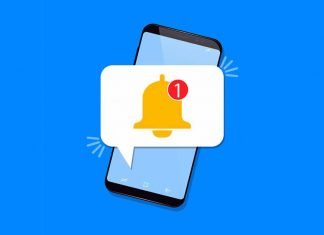