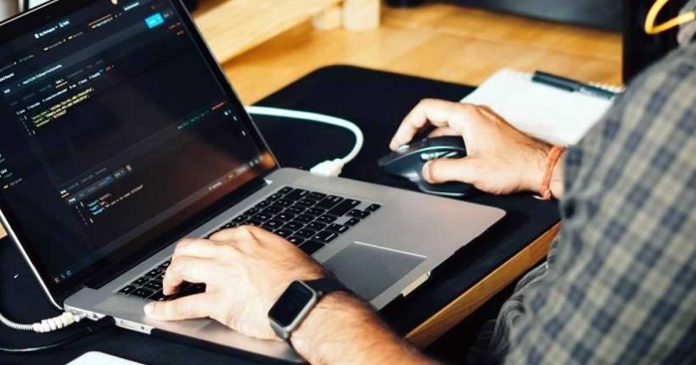 Mobile app development is a booming industry with millions of apps available to download. But mobile app development can be difficult, time-consuming, and expensive. This post discusses the five most significant challenges that developers face in this competitive space.

Mobile OS fragmentation is one of the biggest challenges in mobile app development. This means that operating system updates are released much more rarely than software for PCs and laptops, making it hard to keep track of all possible changes. Developers need to constantly check new SDKs (software development kits) to see if they support any significant changes or additions since their last update and keep up with iOS-specific features like iMessage.

Apps also have a shorter life cycle on mobile because users quickly move onto newer apps – especially when there’s not enough differentiation. It’s therefore crucial that developers continually test their code against the latest versions of the OS so they don’t miss out on vital functionality or compatibility issues down the line.

The biggest problem for many startups is coming up with the cash to fund their mobile app development company. Building and customizing apps can be expensive, particularly when you consider that developers need to give them considerable attention not only at the beginning but throughout their life cycle as well – especially if they’re planning a significant update or overhaul of an existing product.

It’s, therefore, no surprise that so many companies rely on crowdfunding platforms such as Kickstarter and Indiegogo to get funding from users willing to back projects early. This enables developers to raise money upfront and build up user numbers before even building an MVP (minimum viable product), which can often help attract private investors later down the line.

Security is another major challenge for mobile app developers, which need to be considered from day one. Apps must ensure that their users can’t obtain unauthorized access or personal information about them – even if they’re opening an app without any knowledge of its specific functionality (such as when clicking on links within emails).

This means that security should be a top priority throughout every stage of development and testing so that all possible vulnerabilities have been considered and fixed before going live with a product. It’s also essential for developers to build apps using secure code rather than relying on third-party SDKs or off-the-shelf products because they could contain potential backdoors. This is particularly true now we know more details about NSA spying techniques and how they can compromise devices with pre-installed backdoors.

Mobile app developers need to constantly test apps both on a wider range of devices and in different conditions. This is because not all mobile users have access to high-end, expensive smartphones, especially in developing markets such as China and India, where average selling prices for Android phones come in at less than $100 (USD).

This means that developers should keep up with the latest tips, techniques, and technologies to produce performing code that scales well across their device ecosystem. It’s also essential for them to consider user experience during this process because slow loading times or crashes will quickly turn off existing customers while failing to attract new ones into downloading an app in the first place.

Developers must always ensure that their apps are compatible with the latest operating systems – particularly when it comes to Apple’s iOS platform. The company is known for releasing new OS versions, which developers can’t test against before they’re released, unlike Google who releases previews of upcoming Android updates well in advance (which gives devs plenty of time to prepare ahead).

In conclusion, there are many challenges in the mobile app development process. However, these can all be overcome with hard work and dedication from developers over time.