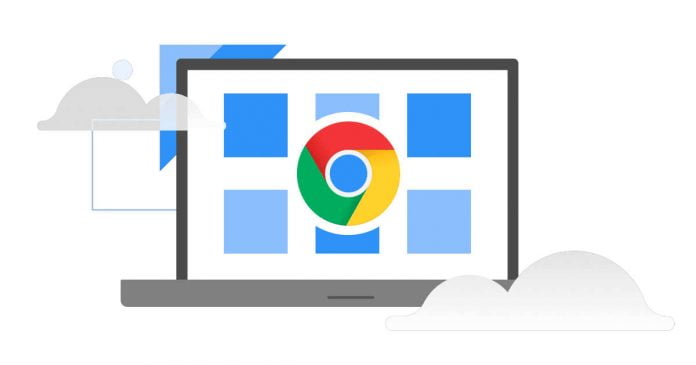 Google has opened public access to the free Chrome OS Flex — a lightweight operating system designed to install and run on older Macs and PCs.

Google began testing Chrome OS Flex at the beginning of the year, and now its developers indicate that they have fixed more than 600 errors and affirm that the stable version of the operating system is ready to be deployed on all types of PCs and laptops, including business and educational equipment.

Google has published a list of more than 400 certified computers that work with the lightweight operating system — including MacBooks from 10 years ago and also various laptops from manufacturers such as ASUS, Acer, Dell, HP, Lenovo, LG and Toshiba.

According to the developers, when installing ChromeOS Flex on most computers, it will provide the display, sound card, network, webcam, USB and other interfaces. The system requirements include an Intel or AMD processor, 4 GB of RAM, 16 GB of internal storage and support for booting from a flash drive.

Chrome OS Flex is a distribution based on free open source code that has been available for some time — Cloudready. The technology that Google bought when it acquired the Neverware company in 2020.

As Chrome OS Flex is part of Google, users can use an official version of the Chrome browser and other Google services such as the assistant. The update cycles should correspond to those of Chrome OS, the installation should be simplified by a uniform image and a USB installer.