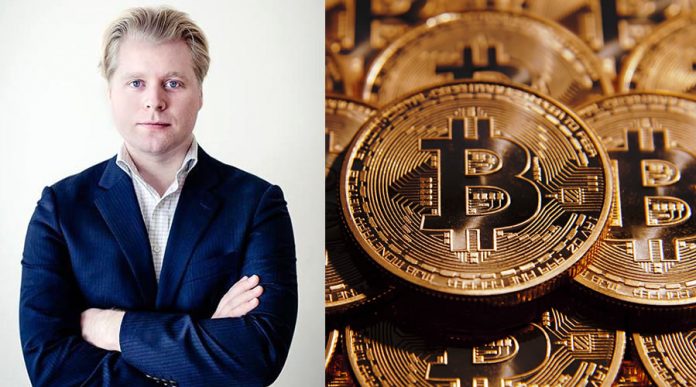 Swedish native, Emil Oldenburg — CTO and co-founder of one of the largest bitcoin sites, Bitcoin.com — has sold all his Bitcoins and switched to Bitcoin Cash, another top cryptocurrency which was launched in August.

Oldenburg told Swedish tech site Breakit, “an investment in bitcoin is right now the riskiest investment you can make. There’s an extremely high risk. I have in fact sold all my bitcoins recently and switched to bitcoin cash,”

According to him, Bitcoin in now became “virtually unusable” cryptocurrency and major drawbacks are its high transaction costs, long waiting times for transactions and also only a limited amount of transactions per second you can make in the bitcoin network. “As soon as people realize that this is how it works, they will start to sell,” he says.

He added, many Bitcoin investors haven’t understood this highly risky and illiquid cryptocurrency because may they have only been buying the Bitcoins — but never sold or traded them.

Bitcoin is the first decentralized digital currency now ruling the market but Oldenburg believes there’s a brighter future for Bitcoin Cash. Bitcoin.com was founded in 2015 by bitcoin investor Roger Ver — provides a range of services related to bitcoins, including a bitcoin casino, news services etc are now going to focus mostly on Bitcoin Cash and has stopped developing new services for the old Bitcoin network.

So what do you think about Bitcoin future? Are you still going to hold or buy Bitcoins?