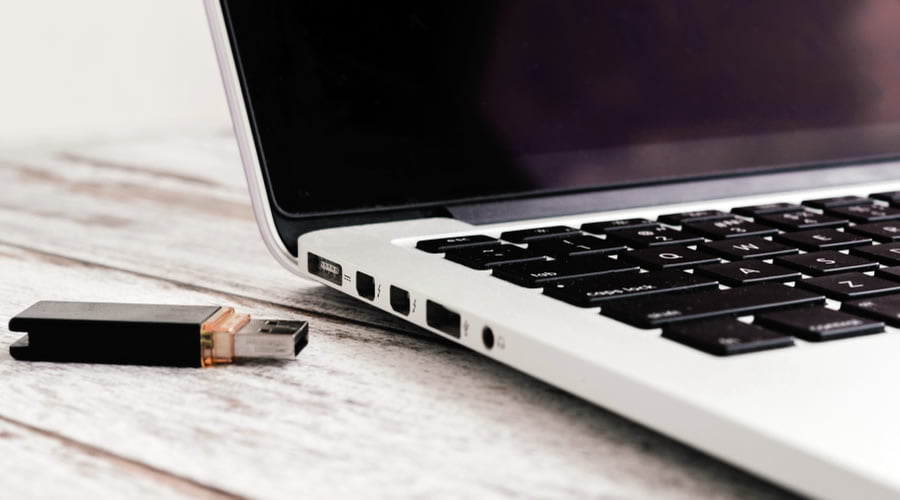 A computer is a complex system that is made up of millions of elementary electronic components. Universal serial buses are an important element of any modern computer.

You need to understand the multilevel nature of complex systems. This affects both their description and their design. At each level, its structure and function are analyzed in the bus. Here are some important elements of a universal serial bus design:

The bus-type interconnection structure is considered to be highly important. Newark has more detail in this whitepaper.

Introduction to The History Of Universal Serial Buses

Although the bus plays a very elementary role in the operation of a computer system, the development of the PC bus represents one of the darkest chapters in the history of the PC. IBM unsuccessfully tried to achieve an open system and make all kinds of information public. However, it failed to properly document the exact steps of the bus signals, probably because the engineers were operating under the assumption that nobody would need this information.

The bus represents a series of cables through which data can be loaded into memory and then transported to the CPU. The bus is essentially the data highway within the PC since it communicates all the components of the computer with the microprocessor. The bus is controlled and operated from the CPU. This created a need for d-sub connectors.

The purpose of connecting a card to an expansion bus is to make it work as if it were directly connected to the processor. To make these characteristics feasible, the XT expansion bus had the same bus width (8 bits) and operated at the same clock speed (4.77 MHz) as the 8088 processor itself.

With the evolution of processors, a brand-new type of bus was designed. In 1984, IBM introduced the AT PC (with the Intel 80286 processor), which severed the relationship between bus and microprocessor. This was a big deal at the time since was believed to be impossible. The clock processor of these PCs theoretically worked at the same speed as their bus clocks. However, the new change IBM implemented created the possibility for PC clocks to run faster than bus clocks. So, the bus that incorporated the AT used 16 bits of bandwidth and was working at 8.33 Mhz. This unofficial design approach was officially named ISA (Industry Standard Architecture) in 1988.

Since the ISA bus had some limitations, IBM developed another type of bus that operated at 10 Mhz and supported 32-bit bandwidth. This bus was mounted in the PS/2 range. The big problem with this bus is that it was not compatible with the previous ones and needed expansion cards specially designed for its structure.

As the market needed an ISA compatible bus that was faster, most manufacturers established the specifications of the EISA (Extended ISA) bus that expanded the data path up to 32 bits. However, the need for ISA compatibility made this new bus had to carry the basic transfer rate of ISA (8.33 Mhz).

But the great revolution was about to come. Intel 80486 processors had a major impact on the market. On the other hand, a new generation of graphic systems like Windows created a greater demand for new buses. When handling color graphics, users encountered major bottlenecks when switching from the processor to the ISA bus (the 80486 worked at 33 Mhz and the ISA bus at 8.33 Mhz). The only solution was to link the graphics adapter and other selected peripherals directly to the microprocessor. This is where the local buses come in. VESA introduced the first type of local bus. It was called VESA LOCAL BUS (VLB). This type of bus revolutionized the market since it allowed a speed of up to 50 Mhz and a bandwidth of 32-bits (although in its 2.0 specification it is 64-bit).

In 1992, Intel introduced a new local bus called PCI. This new bus did not improve VLB performance. However, it overcame the shortcomings of 80486 processors. The PCI was a newer and more reliable bus. The speed of this bus was initially 20 Mhz. The next generation of PCI buses had bandwidth 32 bits. Currently, the transfer speed is 33 Mhz and its bandwidth reaches 64 bits. Another characteristic of this type of bus is the possibility of connecting cards that work at different voltages.