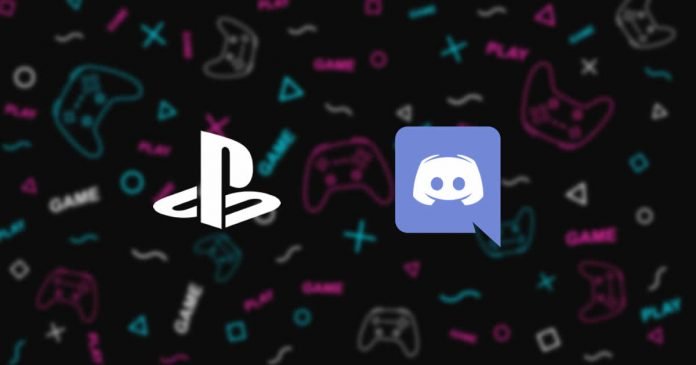 Sony and Discord announced an alliance that will integrate the popular communication platform dedicated to gamers with the PlayStation ecosystem. It looks like the Japanese company wants to capitalize on the ashes of the failed deal between Discord and Microsoft.

In a statement released on the Sony Interactive Entertainment (SIE) website, the president and CEO of the company that controls the PlayStation brand, Jim Ryan, announced the new partnership with Discord. He spoke about the importance of this platform for the gaming community — every month, in fact, Discord is used by 140 million people around the world.

The growing popularity of the service – launched in May 2015 by former video game developers – prompted Sony to propose an ambitious agreement to combine the advanced features of Discord with those of the PlayStation Network.

Ryan reveals: “Our goal is to bring the Discord and PlayStation experiences closer together on console and mobile starting early next year, allowing friends, groups, and communities to hang out, have fun, and communicate more easily while playing games together.”

Sony and Discord Inc. are already working on with the integration of the communication service on PlayStation consoles, starting with the most recent PS5. One thing is certain — by the first half of 2022, we will able to enjoy the results of this collaboration.

As Jim Ryan himself reports, Sony also acquired an ownership stake in Discord’s most recent (Series H) funding round. In this way, the Asian corporation snatched an important initiative from Microsoft.