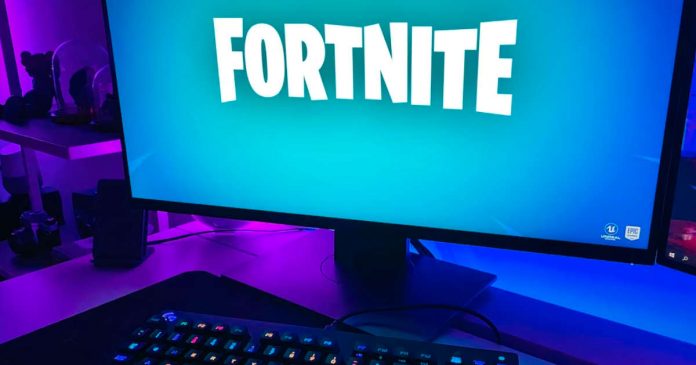 Epic Games, the developer behind the popular game Fortnite, has agreed to pay a record $520 million settlement to the Federal Trade Commission (FTC) for violating minors’ privacy online and inducing players to make unwanted purchases in the game.

The settlement includes a $275 million fine for alleged violations of the Children’s Online Privacy Protection Rule (COPPA) and $245 million for a purchase setup that may have tricked players into buying in-game items.

According to the FTC, Epic collected personal information from Fortnite players under 13 without their knowledge or consent. It enabled text and voice chat by default, putting children and adolescents at risk of interacting with strangers. The agency also alleges that Epic harmed young users by allowing them to be bullied, threatened, harassed, and exposed to dangerous and psychologically traumatic issues such as suicide.

As part of the settlement, Epic will be required to obtain parental permission before allowing voice and text chat to underage players, delete all personal information it previously collected from Fortnite players unless it obtains parental consent, and refund unauthorized purchases made between January 2017 and November 2018. The company will also have to remove the ban on players who have tried to get back the sums invested in the game.

In response to the settlement, Epic Games released a statement listing the changes it has made to Fortnite in response to consumer complaints and privacy concerns, including the recent “Cabined Accounts” feature, which requires all users to confirm their date of birth before playing.

Despite the record settlement, Epic Games remains a major player in the gaming industry. Fortnite managed to bring in over $9 billion in revenue within its first two years of existence, despite previously receiving criticism for its legal spat with Apple. However, the company’s ongoing legal battle with Apple remains a source of controversy and uncertainty.