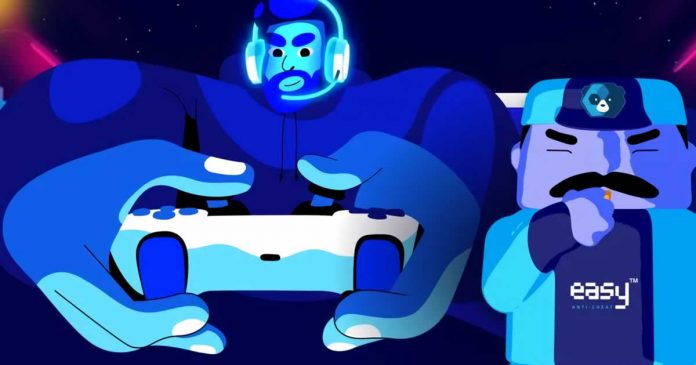 They were designed to detect cheaters and to integrate voice chats, respectively. Both are now part of Epic Online Services, and developers can freely apply them to their video games.

Easy Anti-Cheat, which Epic acquired in 2018 is already used by a number of major games, including Apex Legends, Dead by Daylight, Halo: The Master Chief Collection, Rust, the just-released Chivalry 2, and, of course, Fortnite.

Epic notes that the use of anti-cheat software is becoming more important as more and more games allow crossplay between PC and other platforms, and PC is a cheater-prone platform.

The new voice chat service is cross-platform and supports both one-on-one and group conversations. When the service is integrated into a game, the voice data is processed on Epic’s backend servers. This has the advantage that the actual publisher has to provide less computing power.

The Epic Online Services Suite can be used in combination with any game engine. In addition to Windows, Mac, Linux, PlayStation, Xbox and Switch are also supported. There is also support for the two mobile operating systems, iOS and Android. The developers of the Unreal Engine show the advantages of the system in a trailer.

“Epic aims to empower more developers to build cross-platform games, connect their player communities, grow the games industry, and realize the vision of the Metaverse, together.” they posted.

That Easy Anti-Cheat and Voice are now freely available means a daring move by Epic Games. Having tested both in Fortnite seems to be sufficient endorsement to attract a greater number of developers to their backend services.