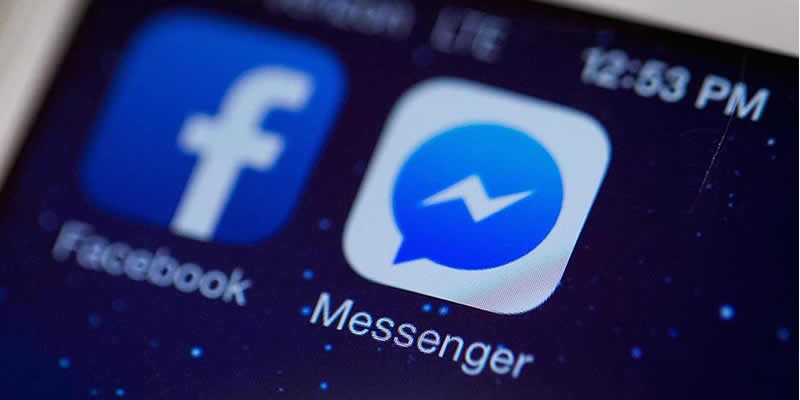 Facebook is expanding end-to-end encryption in its messenger service. In the future, voice and video calls can also be completely encrypted, as the social network announced on August 13, 2021.

According to Facebook, “The content of your messages and calls in an end-to-end encrypted conversation is protected from the moment it leaves your device to the moment it reaches the receiver’s device. This means that nobody else, including Facebook, can see or listen to what’s sent or said.“

There are also plans to expand the functionality of access settings to include encrypted chats. According to the information, this affects access to the chat list, who can see the message requests and who can send messages to the user at all.

On the other hand, the social network announced that it would begin a limited test to activate end-to-end encryption on Instagram direct messages. The peculiarity is that this feature will be optional and will be available in existing conversations or in new chats between users who follow each other.