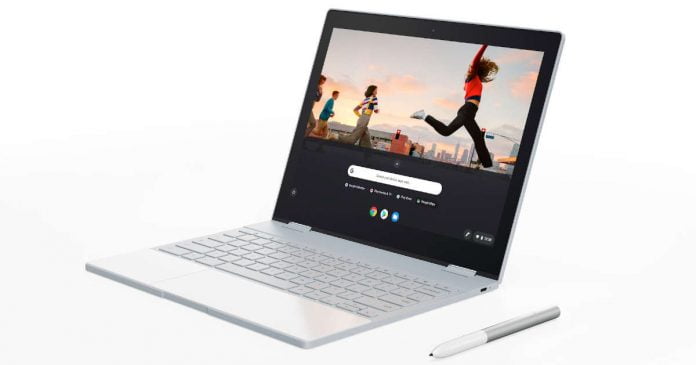 Google has cancelled the new Pixelbook that was in development, separating the team of employees that was dedicated to the development of laptops based on ChromeOS.

According to The Verge, Google confirmed a few months ago at its I/O in-house exhibition that the company will continue to work on other devices in the Pixelbook series in the future.

According to the leak, the reason behind the cancellation is none other than cost reduction within Google, although the employees who worked on the project have not been fired but transferred to other areas of the company.

Previously, Google had attempted to release their own devices running ChromeOS with the Chromebook Pixel, introduced in 2013 and a revision of the device in 2015. However, these were not able to establish themselves on the market, presumably also because Google laptops were considered too expensive.

It’s unclear how this cancellation will affect ChromeOS, the development of which continues outside of Pixelbooks.

Intel Unison: App That Lets You Sync Your Windows PC With Android Or iOS

Google Has Officially Announced The Closure Of Stadia

2022 Nobel Prize In Physics Awarded For Research In The Fundamentals Of Quantum Information...