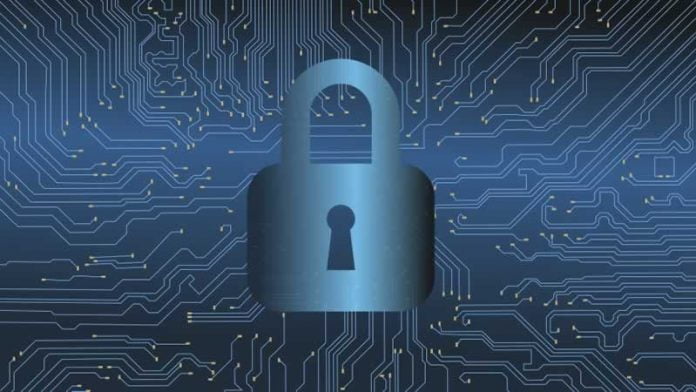 Google was one of the tech giants who attended the POTUS Biden’s Meeting on Cyber Security at White House. The tech mogul and leading data center solutions providing company has furnished its recommendations to the purpose. Cybercrime has reportedly increased by 600% in the pandemic as e-commerce and other online service provider businesses flourished as found by Embroker.

The search engine company will be investing 10 billion dollars over the next 5 years to build smart solutions strengthening cyber security by: –

Google has pledged to provide necessary training to 100,000, Americans through its Google Career Certificate Program in the fields of IT support, Data Analytics, and other skills that are required for enhancing data privacy and security.

The World Economic Forum’s The Global Risk Report 2020 found that cyber-attacks and identity theft is in the sixth and seventh position in the list of top ten global long-term risks. The loss of privacy to companies and the government is set to escalate in the coming years.

Governments and companies have identified the risk of cybersecurity emerging as a potential weapon against data security and critical infrastructure while both of them face challenges to implement measures to keep acts of cyber threats restricted.

Governments and companies have identified the risk of cybersecurity emerging as a potential weapon against data security and critical infrastructure while both of them face challenges to implement measures to keep acts of cyber threats restricted.

Dearth of getting an upgrade in technical infrastructure

Organisations tend to cut their costs on upgrading technical infrastructures such as upgrading the software of data centers making them outdated and vulnerable to attacks. According to IBM’s The Cost of Data Breach report, Broomfields and Noodles company has lost 10 million dollars in revenue to a data breach.

Governments too put restrictions on vendor contracts for putting limitations on the competition. This sometimes moves up the cost making people vulnerable to privacy leaks, identity theft, and security risk.

Economies will lose $10.5 trillion annually to cyber-attacks by 2025 as it will continue to grow at a CAGR of 15% every year if requisite measures are not implemented. Cyberterrorists and malicious elements of society are always trying to find loopholes in the supply chain of software. Many intermediary vendors find it hard to fight against them.

Lack of training and available resources

This is the biggest challenge to overcome. Where developed nations feel threatened, third-world and developing countries do not have the resources or trained human resources to identify a cyber attack and curb it in the beginning.

Google’s Threat Analysis Group works round the clock to identify hacking attempts and cyber threats that pose the risk of artificially influencing public opinion and controlling the narrative of some events through state-backed actors. It announced to thwart 40,000 state-funded cyber-attacks on Google’s account holders.

They constantly look out for Zero-Day vulnerabilities. It is a software flaw that might be known to the vendor, but there is no solution at hand to fix the patch. The TAG flags attacks on zero-day vulnerabilities and offers vendors patches to avoid malicious attacks that can turn into a monumental catastrophe in no time.

What is Zero Trust Security Model?

Following the disastrous SolarWinds security hack which is believed to have been perpetrated by Russian cybersecurity experts, the IT industry is keen on establishing Zero Trust Security Model. The model has the potential to provide the highest level of security if implemented properly.

This model is also known as Perimeterless Security or Zero Trust Architecture. It was the brainchild of John Kindervag who designed it in 2010 while he was working as an analyst at the Forrester Research Inc.

It says that companies shall no trust anyone from inside or outside the enterprise and it shall install security measures to verify the details of every attempt made to access their system. For instance, access to use IP addresses and data servers must be restricted unless the identity of the user is verified beyond doubt.

The organisation has pledged to invest $100 million to enable third parties to become self-dependent in solving cyber risks. As an organisation, Google has always proved its bona fide in successfully maintaining healthy competition and allowing other business to build their technical fortress against cyber threats.