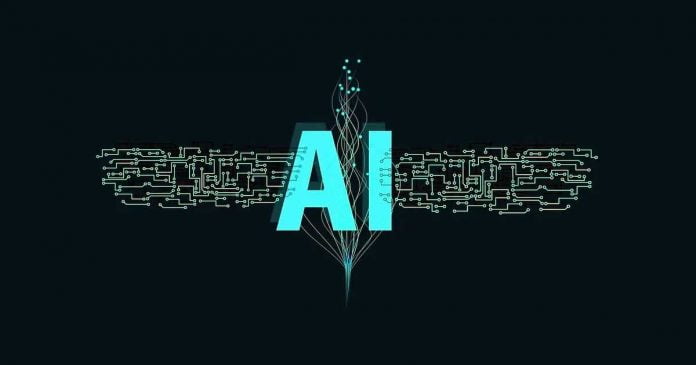 A couple of years ago, Artificial Intelligence was just a dream. However, it has now become a very important part of our lives today to a point that some people cannot imagine life without it.

If you look at today’s innovations such as smartphones, self-driving cars, smartwatches, and devices such as Siri and Alexa among others, you will realize that they are all driven by artificial intelligence.

Imagine visiting a new place without applications such as Google Maps. Imagine a life where you could not get accurate weather predictions before planning your days or weeks ahead. Well, this would be difficult, but thanks to artificial intelligence, you do not need to think about such a life.

AI in Software Development and Testing

Just like artificial intelligence has had a major impact on our lives, it has also influenced how applications are tested. This is where automated software testing comes in. Initially, software developers and testers used manual testing to test the performance, reliability, security, and functionality of their applications.

It consumed a lot of time to test every functionality of an application and was still not reliable since it was prone to errors. There might still be companies that use this type of testing due to many reasons, but they are missing a lot when it comes to the efficiency of their tests.

There are different ways through which artificial intelligence has fueled automated testing of software applications. Some of them include;

Artificial intelligence has opened an opportunity for testers to use automated visual testing tools that provide a form of testing based on images. This employs the use of tools that employ machine learning to detect any errors, including those that can be missed easily by the human eye.

For instance, testers need to make sure that all the elements in the user interface of an application have the right color, shape, size and are in the correct position – they do not overlap with other elements. It can take a lot of time if they were to do this manually.

Artificial intelligence, through the use of machine learning, can do this on its own within a very short time and make sure that everything with regard to the UI is tested and meets its expectations.

One of the biggest achievements when it comes to artificial intelligence in automated software testing has been the ability to automate the process of writing test cases. This has made the entire testing process fast and efficient, reducing the time taken to conduct tests.

Automated testing tools are now powered by artificial intelligence which enables them to learn all the usage scenarios of an application for testing purposes. When learning how the application works, they collect and crawl important data such as the loading time of pages, screenshots, and HTML pages among others.

Within a certain period of time, they collect so much data that they use when training the machine learning model about the expected patterns and the usability of the application. This ensures that reports are generated when these patterns are not met.

Sometimes when building an application, developers might make changes to pieces of code that have already been tested. This leads to test failures, especially when using manual testing. This forces the testers to write the tests again, something that is not reliable and consumes a lot of time.

However, artificial intelligence has managed to change this. It works by making sure that the code is corrected, made easy to maintain, and more reliable to ensure that testers do not have to write the test cases again when there are changes in code. This is one of the reasons why you need automation testing for your applications. 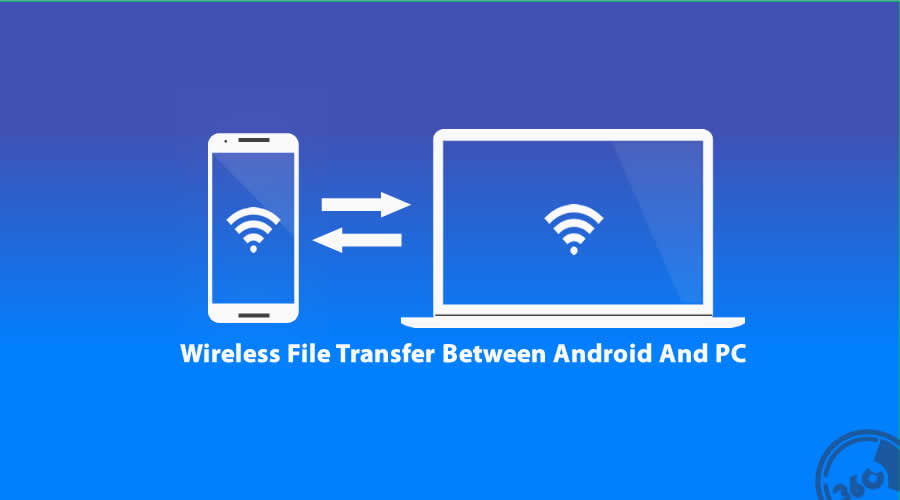