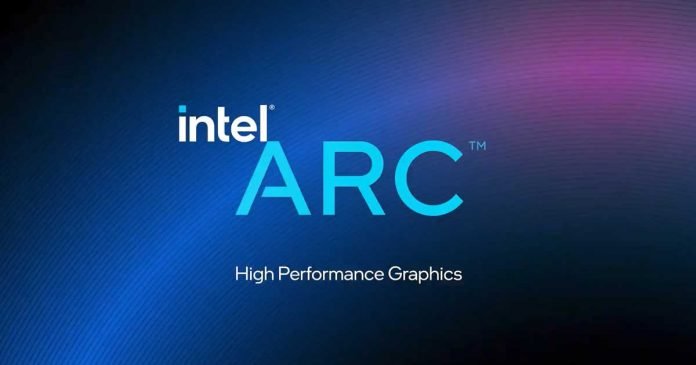 In a world dominated by Nvidia and AMD GPUs, Intel has unveiled its new brand of high-performance graphics, Intel Arc, that will cover hardware, software and services designed to win over the end-user.

The first product, known internally as ‘Alchemist’, will arrive in the first quarter of 2022. The following generations will be codenamed ‘Battlemage’, ‘Celestial’ and ‘Druid’ and will also appear under the new Arc branding.

The new Intel ARC products will build on Intel X, a scalable graphics and compute architecture focused on performance and functionality. According to the company, its high-performance graphics solutions, by combining X and LP, HP and HPC microarchitectures, will deliver “advanced computing efficiency and scalability.” They will also be accompanied by “open and accessible software tools.” The firm thus declares war on the two companies that have the current monopoly of graphics cards — AMD and Nvidia.

We do not yet know which exact models will be launched with this new platform, but of course, users will be the main beneficiaries.