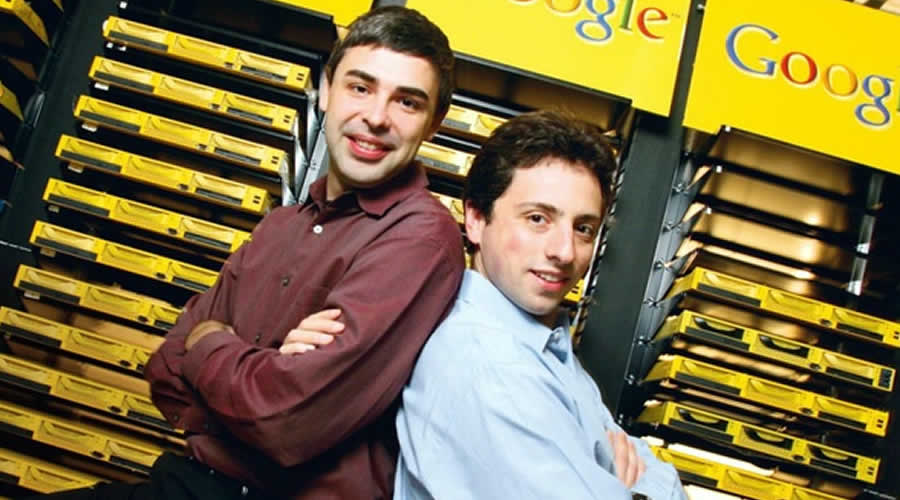 Google co-founders, Larry Page and Sergey Brin, announced resignment from their roles as CEO and President of Alphabet. Now Google CEO Sundar Pichai will take over the operations of Google’s parent company.

Page and Brin created the world’s most successful and powerful company Google back in 1997, and in 2015, they brought Google under a parent company named Alphabet and appointed Sundar Pichai — who joined Google in 2004 — as the new CEO of Google.

After Google coming under Alphabet, Page and Brin barely showed interest in Google’s operations and let Pichai run the show. Now after two decades of their journey — Google has attained an undisputed role in the modern world — Larry Page and Sergey Brin have decided to keep a distance from the company they created and make it able to exist without the co-founders daily influence — but they will remain actively involved as Board members, shareholders, and co-founders.

In their letter, Sergey Brin and Larry Page appreciated Sundar Pichai and also noted why they choose him to helm Alphabet along with Google.

Sundar brings humility and a deep passion for technology to our users, partners and our employees every day. He’s worked closely with us for 15 years, through the formation of Alphabet, as CEO of Google, and a member of the Alphabet Board of Directors. He shares our confidence in the value of the Alphabet structure, and the ability it provides us to tackle big challenges through technology. There is no one that we have relied on more since Alphabet was founded, and no better person to lead Google and Alphabet into the future.

About Sundar Pichai, they said.

And in an email to Googlers, Pichai confirmed that this transition won’t affect the Alphabet structure and its operations. Pichai says, “I want to be clear that this transition won’t affect the Alphabet structure or the work we do day to day. I will continue to be very focused on Google and the deep work we’re doing to push the boundaries of computing and build a more helpful Google for everyone. At the same time, I’m excited about Alphabet and its long term focus on tackling big challenges through technology.”

Anyway, in the coming years, we will see how Pichai leadership is going to shape the Alphabet.