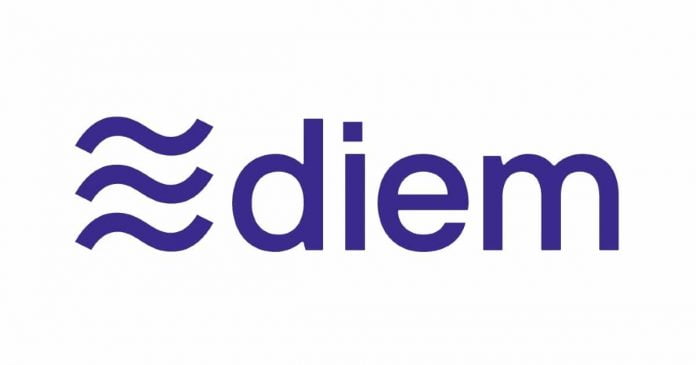 Prior to its debut, the Facebook-backed Libra cryptocurrency changes its name to Diem — underline its independence and indicates a change in ambitions and expectations.

With the name change, Diem expected to launch in early 2021, the Libra Association — now Diem Association — is taking to try to emphasize its independence from Facebook. The project, announced last year, initially gathered some resistance both because it emerged from Facebook and because the ambitious objectives have threatened traditional banking and finance rules.

According to Stuart Levy, CEO of the Diem Association, “The Diem project will provide a simple platform for fintech innovation to thrive and enable consumers and businesses to make instant, low-cost, high-security transactions.”

As we said, the project could see the light already in January, but probably significantly reduced compared to the initial ambitions. Instead of a stable cryptocurrency linked to a basket of fiat currencies, the debut should take place in the form of a cryptocurrency linked 1: 1 to the US dollar. The new Diem Dollar would be “a complement, not a substitute, of national currencies.”