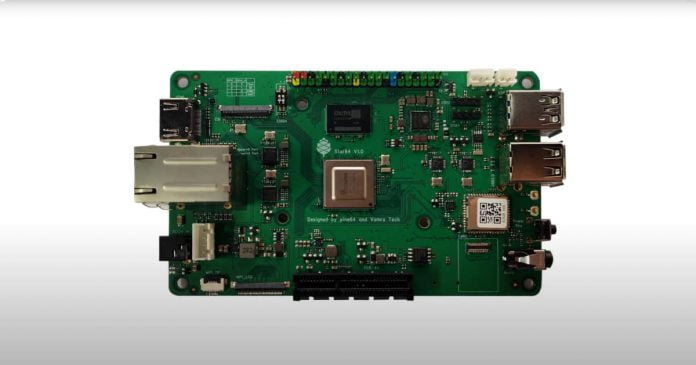 Pine64 — known for the Linux smartphones PinePhone — is also presenting the Star64, a single-board computer in Raspberry Pi format based on the open RISC-V instruction set architecture with a quad-core CPU and a 3D GPU from Imagination Technologies.

The Star64 computer is an analogue of another Pine64 model — Quartz64 model A. The difference lies in the SoC used. In the case of the Quartz64, the SoC uses the ARM architecture, while the Star64 is a RISC-V based chip.

Star64 is based on the StarFive JH7110 RISC-V SoC. The SoC has four universal computing cores, SiFive FU740 clocked at 1.5 GHz. The chip has a BXE-2-32 graphics processor developed by Imagination Technologies. The performance of the four FU740 cores developed by Sifive is said to be comparable to that of ARM’s Cortex A55.

The single-board computer comes with 4 or 8 GB of RAM. There are PCI-E, USB 3.0, GPIO interfaces and two 1 Gb/s Ethernet ports on board. A cheaper version with a single 1Gb/s Ethernet port is reportedly planned.

In addition, there is an RTL8852BU module on the board that supports Wi-Fi 6 and Bluetooth 5.2 — there is an antenna connector for each.

The board shown by Pine64 is still a prototype — “in a few weeks”, the Star64 should then be available, but initially only for developers. 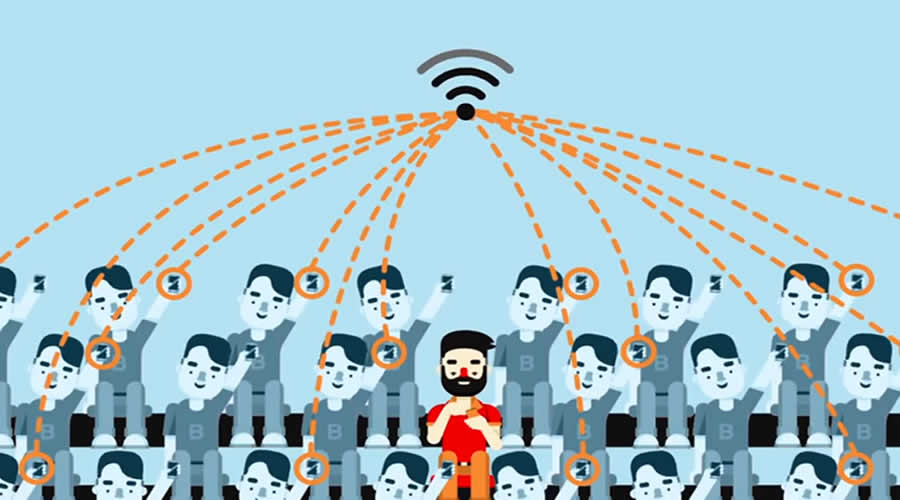