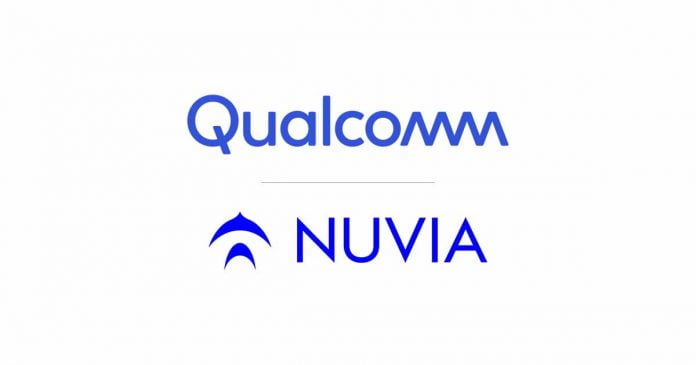 Qualcomm has not been satisfied with its position in the market for smartphones and tablets for a long time and that it intends to make the leap into the world of the PC.

After the acquisition of Nuvia, Qualcomm aims to once again become the benchmark for ARM SoCs for laptops and smartphones thanks to customized cores. The goal is to steal market share from Intel and AMD and to do better than Apple, which has amazed us with the M1, starting as early as 2022.

Cristiano Amon, the new CEO of Qualcomm, told Reuters that next year the company will have a notebook chip that can compete with Apple’s MacBook solutions.

So far, Qualcomm had tried to accommodate a smartphone SoC with only minor adjustments in the notebook, with rather mixed results. Thanks to Nuvia’s preparatory work, which Qualcomm paid for $1.4 billion at the beginning of the year, the first chip of this new generation should be available in the notebook in the coming year.

We don’t know, at the moment, anything else. There are no dates, and there are no specifications; there is not even an approximation to the technology that Qualcomm is working on; beyond that, it will obviously be based on ARM.

Qualcomm’s CEO finally rejected a high-end design for in-house server systems. Having failed in the past, Qualcomm no longer wants to go this way with Nuvia. However, the group will make the technologies that Nuvia is developing available to other companies. They can also use this to develop processors that are suitable for cloud servers. 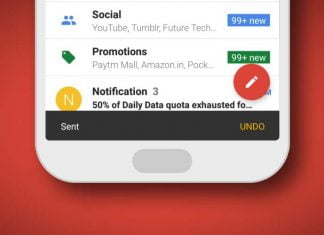