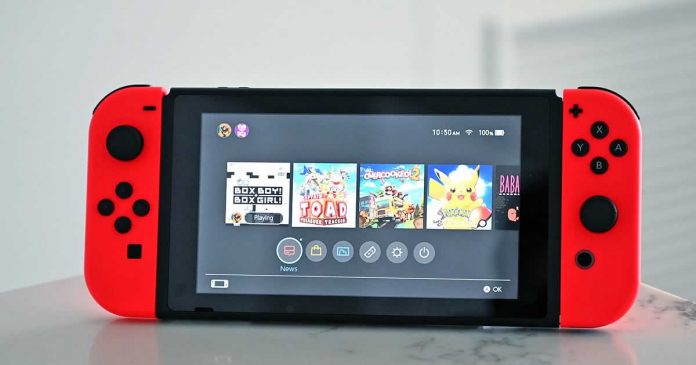 According to AndroidPolice, Qualcomm is working on an Android-based handheld game console similar to the Nintendo Switch. They have been able to access real images of the Qualcomm portable console that is currently in development. However, they have not been able to share these images.

The portable game console from Qualcomm will be built on the company’s Snapdragon series processor and will also have detachable controllers and looks like a thick and massive smartphone.

The reason for being of large size would be related to two of the restrictions that video game consoles offer, heating and power consumption — so the Qualcomm console would have a large heatsink and a 6000 mAh battery, in addition to the possibility of connecting the console to the television or an external monitor. It is also said that the console would be equipped with a fan.

The device will come with Android 12 with a custom launcher to offer a console experience and access to all Google applications and services. Qualcomm would also expect to have the Epic Games game store, as well as a store with its own content.

One of the key novelty of this portable console would be the 5G connectivity, including the 5G Snapdragon X55 modem that is currently in the Snapdragon 865, 865 Plus, and 870 processors.

Regarding the launch of this console, Qualcomm could present this device during the first quarter of 2022, looking for a base price that would be around $300, a price range similar to that of Nintendo’s portable console.