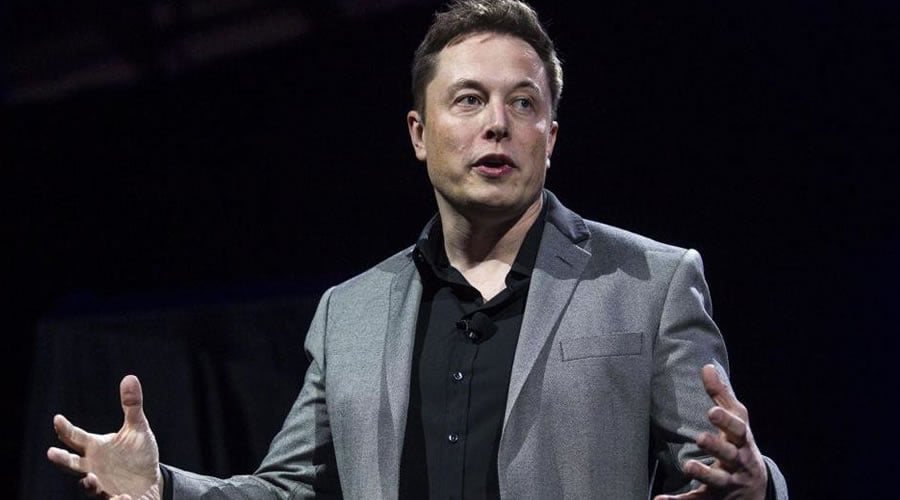 Tesla has sold approximately 75% of previously purchased bitcoins, according to the company’s quarterly report. These exchange transactions brought the company $936 million from April to June.

According to the entrepreneur, the company has not sold a single Dogecoin. The value of the firm’s remaining “digital assets” is $218 million, although, in previous quarters, this figure was approximately the equivalent of $1.2 billion.

At the beginning of last year, the crypto fever infected Tesla. First, Elon Musk announced that the company had made a $1.5 billion investment in Bitcoin. Then the company began accepting it as payment for purchases for a while.

However, in May of the same year, Elon Musk abandoned this decision due to the negative impact of mining on the environment. Later, the entrepreneur said that the company will resume accepting cryptocurrency payments only when half of all digital assets are produced on the basis of renewable energy sources. 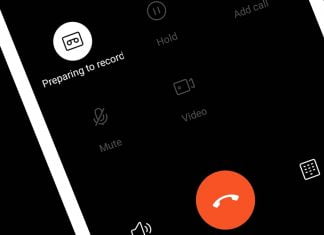