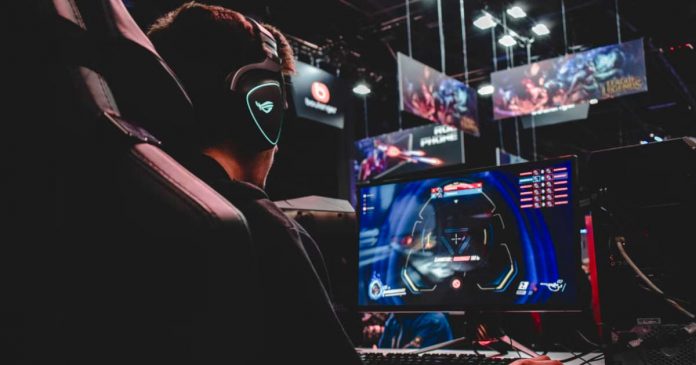 The gaming industry is booming: people have become interested in high-quality games with exceptional story lines. We all know video games, but do we know the names of their creators? Let’s begin and take a close look at designers and lead developers who fascinate us with their professional accomplishments.

A Canadian-American developer, designer, and executive producer of many strategies and simulation video games. During his career, Sid Meier has stamped his name on every single game he made: Sid Meier’s Pirates, Sid Meier’s Civilization, Sid Meier’s Railroads.

Meier started his career path by developing cash register systems for department stores. He found a co-worker, Bill Stealey, who was also interested in video games, and that’s where his professional calling started from.

The rock star of the game industry, his name is iconic for gamers around the world. Everything Shigeru Miyamoto makes becomes a role model for other creators. He has the key skills required to be a game designer: creativity, professional view, and the ability to conquer a job market.

By the way, did you know that this video game designer from Japan initially hoped to become a professional manga artist? He graduated with a degree in industrial design and showed there are no limits to becoming who you want to be.

If you feel the same power for a particular field, don’t hesitate to pursue your dream job. If your goal is to get more interviews, let our expert writers help you out to create a bot-beating resume and pass ATS bots easily.

The other option is asking a career advice expert for help so that you’d be more confident in front of a hiring manager.

The man who revolutionized the game Metal Gear. One day he helped create the series that improved the stealth genre. Hideo Kojima brought all his skills and accomplishments to Konami, the big studio well known for Silent Hill, Castlevania, Contra, and other video games.

Thanks to Sakaguchi, gamers imagine the JRPG series as having lots of strategic gameplay, big swords, and adorable mascots.

John Carmack is an American video game developer and a co-founder of the video game company id Software. A vast part of gaming in the 90s can be characterized by his exciting games — such as Commander Keen, Wolfenstein, Doom, and Quake.

His career in creation began by working as a freelance programmer. Later, Softdisk, a computer company in Louisiana, hired Carmack to work on Softdisk G-S (one of the Apple publications). He’s trying now to push games into a whole different dimension by working on the Oculus Rift Virtual Reality project.

Will Wright is another web designer and creator of the most successful simulation games (the most famous one — the Sims). If you’ve never crafted a city on your own or expanded your qualification in micromanaging the suburban household, you’ve probably missed something in life.

Most of his games, Wright, are based on the complex adaptive systems and the books that describe them. He has a strong vision of what motivates players and sparks an interest to join the game.

Gabe Newell is one of those inspiring personalities who dropped out of Harvard to later become a millionaire thanks to the games. While he’s less a developer and more a producer, Newell was involved in a little series called Half-Life.

An American designer, writer, director, and production designer. He was engaged in producing both table-top and video games; he cooperated with Disney to produce the Epic Mickey series.

Spector is not the guy to do an online job; he’s more of a hands-on person who likes to be engaged in a process. He’s done enough to earn fame in the gaming community: System Shock, Deus Ex, Ultima, and Thief.

The creator of Tetris, who started receiving royalties only 12 years after the game was released. Alexey is from Russia (now a U.S. resident) and recently worked on the Xbox version of Hexic and Hexic 2.

Shinji Mikami is a mastermind for survival horror games, the most well-known for his Resident Evil series. The first episodes of the franchise were practically the pilots in the genre. The other game classics you might know, which were produced by Mikami, includes the hack and slash gem Devil May Cry series and his latest survival horror tale, The Evil Within.

To land a job in the game industry, you don’t need a specific education. To pass through resume-scanning software, you don’t have to be involved in a writing business. The top game creators described in this article have never stopped working on their goals; having different backgrounds, these individuals managed to find themselves a niche and earn their creative freedom. 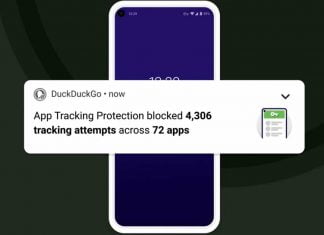