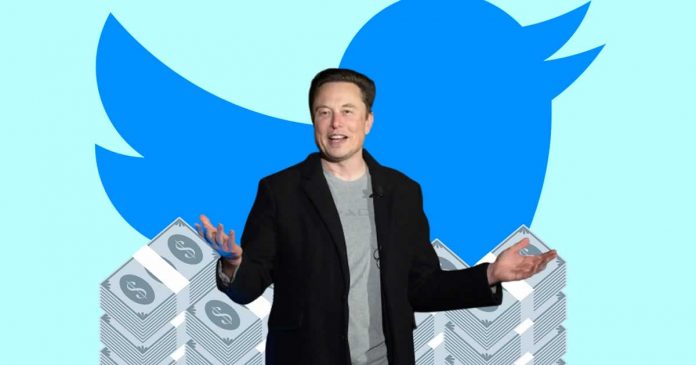 A Twitter takeover by Elon Musk may be completed in the next few days.

Yes, you heard it right. Twitter is apparently no longer as hostile to tech billionaire Elon Musk’s takeover bid as it was at first. Both sides were negotiating and could finalize a deal this week, both the Wall Street Journal and Bloomberg news agency reported, citing people familiar with the matter.

According to the source, the parties met on Sunday, April 24, to discuss Musk’s proposal and made progress. And Twitter is now evaluating the value of the company to assess the profitability of the deal with Musk. According to his information, the management has changed its mind because of the amount the entrepreneur is willing to invest in the purchase of all the shares — $46.5 billion.

It is still unclear whether or not a contract will be signed. So yet, Twitter has only formally referred to Musk’s offer being reviewed in the best interests of all shareholders.

Elon Musk became Twitter’s largest stakeholder in March of this year when he purchased 9.2 percent of the company’s stock. Twitter chose to add Musk to its board of directors earlier this month, but the billionaire declined to do so because otherwise, he would not have been able to increase his stake in the company above 14.9 percent.