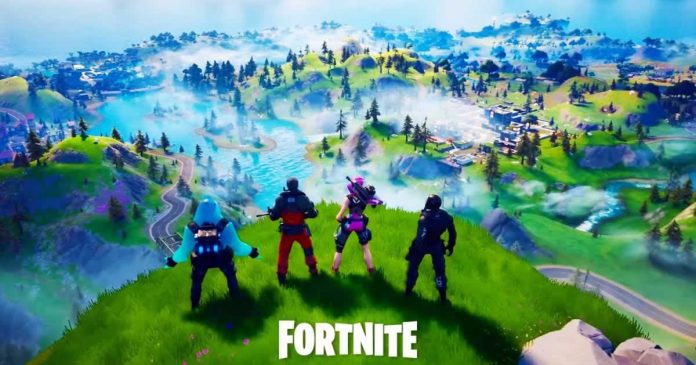 Epic Games has taken another step towards the metaverse. CEO Tim Sweeny confirms Fortnite will now have an Unreal Editor where players can create games and monetize with them, just like on Roblox.

During an interview with Fast Company, Tim Sweeney revealed the plan that Epic Games has for Fortnite. According to Sweeney, the company’s goal is to launch an Unreal Editor in Fortnite by the end of the year, which would make it a platform for creators to unleash their talent and monetize it.

It is unclear whether the editor will be simplified or at least the user interface will be revised. After all, it is a complex tool that is actually intended for experienced users. In the interview, Sweeny only says that the editor contains all functions.

The company boss hopes that “anybody can build very high-quality game content and code . . . and deploy it into Fortnite without having to do a deal with us–it’s open to everybody.”

According to Sweeney, the aim is to make Fortnite the go-to place for such things, similar to the app stores on mobile devices and consoles or like Steam. In addition, such a system for creating and implementing user-generated content will allow Fortnite to become even closer to the concept of an open metaverse.