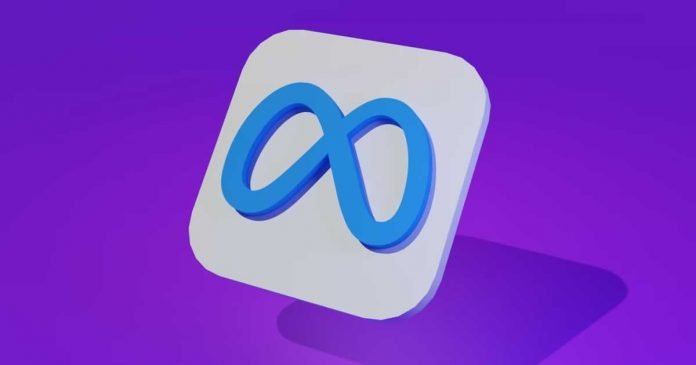 The Metaverse is dominating the news right now, but how much do you really know about the digital concept? Everybody and their grandma seem to have some interpretation of what the Metaverse is, but no two explanations are the same. We do know that the Metaverse will herald an online gaming boom and reinvent the way we consume digital entertainment.

In this article we’ll explain what the Metaverse is, what significance it will hold, and who the people are that are investing big bucks into the concept.

What is the Metaverse?

Everybody has been talking about the Metaverse since Mark Zuckerberg’s decision to rebrand the Facebook group as Meta, but nobody has a set answer of what the term actually means. That is for a good reason, too, with the answer not being simple to come up with because there is no such thing as the Metaverse right now, well, not really anyway.

The Metaverse is intended to be an online world that real-life people will be able to visit virtually but what that even means is up for debate in the digital communities. The general consensus seems to be that the Metaverse will be a digital space where we can connect with others in real-time, spend our money just like in real life, and almost create a digital life that is different from our real-world one. Is anybody getting Matrix vibes all of a sudden?

Matthew Ball, a leading venture capitalist, described the Metaverse as a “quasi-successor to the mobile internet,” but even that is hard to dissect and understand. If the people who have a financial interest in making this idea come to life can’t even explain it in layman’s terms, what hope is there for the rest of us? Fortunately for us, the Metaverse is a long way from being a reality, but that doesn’t mean we won’t soon begin feeling and seeing the effects of it.

What is the significance of the Metaverse?

It’s been speculated that we will use the Metaverse to both work and play, but differently to the way we do things in the real world. It’s been said that this will allow us to bridge the gap between the real us and our digital versions. It will mean that we can be represented in virtual meetings by a 3D virtual avatar of ourselves while also attending live music events virtually, even if we weren’t able to secure tickets to the real-world version.

Facebook, or Meta, have gone all-in on users wanting more and more digital content and being happy to spend their free time in the virtual world instead of the physical world. The Meta Metaverse will see all of their applications become much more aligned and integrated into one another, bridging the gap between each app. Because so much money and time have already been invested into this concept, it, quite simply, needs to work.

The Metaverse will have a colossal impact on our world, even if we want nothing to do with it. It doesn’t sound crazy to suggest that in order to access our favorite apps, we will need to visit the Metaverse, even if we don’t go all-in. It’s been speculated that the Metaverse will be simply too big to ignore and way too big not to affect everybody. Shopping, socializing, and enjoying entertainment will soon all be normal parts of Metaverse life for millions.

Who are the big players?

It might not come as a surprise to you, but Mark Zuckerberg is one of the most prominent names in the game. His company is investing $10 billion in 2021 into Reality Labs, a subsidiary specializing in next-gen virtual technology. Such a sizable investment will enable Facebook, sorry, Meta to develop new technologies at a much faster rate than their rivals and gain a genuine competitive edge. It’s a statement investment.

Nvidia, the guys behind the top-of-the-line computer chips, also wants in on the action, stating that the company wants to be one of the key facilitators behind this switch from real-world gaming to virtual reality gaming. This sentiment has been echoed by software developing studio Unity Software, too, seeing an opportunity to get in while the Metaverse is still in its infancy and consolidate its position as one of the founding contributors to the space.

The recent big-money acquisition of Activision by Bill Gates’ Microsoft has been seen as a way for Microsoft to make some serious dents in the gaming scene; owning one of the two biggest console companies just wasn’t enough of a challenge! That being said, Microsoft has a clear plan. Their current CEO has stated that they see the Metaverse as not one virtual space but multiple spaces intertwined but not centralized.