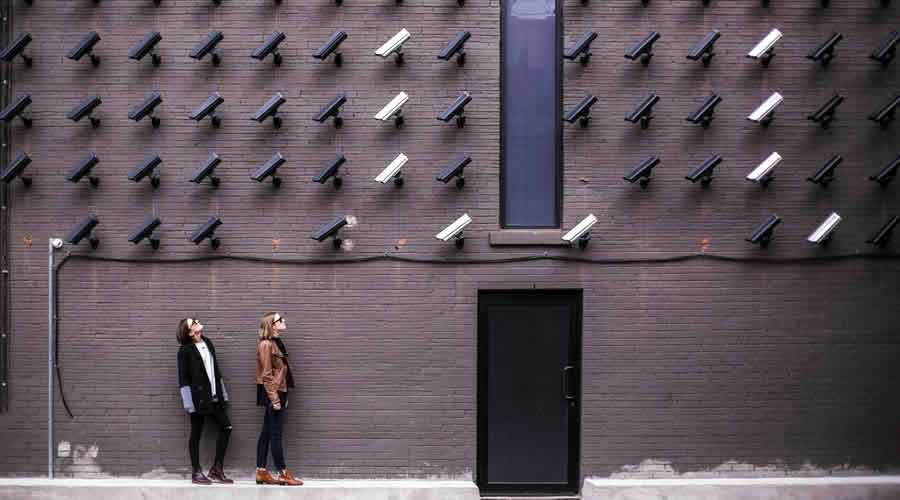 When it comes to your family and home, the one thing that you cannot sacrifice is security. Spy cameras are unlike regular surveillance cameras that are visible. You may not know, but there are plenty of spy cameras in places like malls and supermarkets. Recent technology has allowed us to improve the stealth of spy cameras.

Here are some reasons why you should have a spy camera in your home according to Bestybesty.

Visible CCTV cameras make intruders such as thieves avoid your home, but when you are dealing with inside-jobs, crimes committed by someone who is familiar with your home, your surveillance cameras are not enough.
Nowadays, there are plenty of ways to get around these cameras. Intruders might collaborate with hackers to make you think nothing is amiss or to erase the footage of the crime. BUT we can avoid this.
By using SPY CAMERAS, intruders cannot plan against something they cannot see.

If you are often away from your home due to work or travels, Spy cameras will ensure that your security system will not be easily tampered with.

A cheap way to protect your home

Protecting yourself, family, and home doesn’t have to make a dent on your wallet. There are plenty of affordable spy cameras on the market. It’s a small price to pay for your family and home’s safety.

Isn’t it always best to be safe and prepared? We never know when intruders will come knocking at your door and we have to protect our kids when we’re away from home.

Just hired a nanny but you’re afraid of leaving the kids alone with him/her? You’re worried about how your maids or butlers act with the kids when you’re not around? It’s hard to tell what kind of people they are to your kids when you’re around and they’re trying to please you.

Having a SPY CAMERA will help you monitor the safety of your kids in their hands.

You don’t want a nanny that looks trustworthy but will abuse your kids behind your back. In 2019, a Middletown nanny was caught abusing a 10-month old baby in a spy camera. There are a lot of reported cases of domestic child abuse by nannies. Left unchecked, this may seriously harm your kid and in the worst case: death.

Not all children are able to report the abuse they experience, we have to ensure that our children will be safe. With a spy camera, you will be able to immediately know if the nanny you just hired is actually trustworthy or a danger to your family. Don’t leave your children’s safety to chance. Be aware of what’s happening to them while you’re not around.

Operating a spy cam is easy

It might seem like hiding a security camera is difficult, but it’s actually pretty easy. Maybe you’ve already seen a spy camera but never noticed.
Spy cameras are often built small or disguised as common home objects.
Some spy cameras look like a smoke detector, some look like an ordinary clock. You don’t even have to worry about how to power the camera because some of them run on batteries. If you need real-time footage, some cameras allow remote wireless connection. It’s that simple!
It’s so easy to keep our home and family safe. We don’t need laser traps when we have a spy camera.

It is not only the intruder from the outside that we must be wary of. In case a crime is committed in your home by someone who lives with you, a spy cam’s footage is evidence that is highly admissible in court if you end up suing this person. With video footage as evidence, justice is easy to serve.

Now, you can just have a nanny over to your own house where it’s alright to use spy cameras. It’s better protection that way for your kids and if anything happens, the spy camera will have it on tape.

Even if it’s a family member that engages in illegal activities, if you present actual video footage of the crime, they will find it hard to escape the clutches of justice. Perhaps you’re experiencing domestic abuse in your own home and you’re finding it hard to prove, get yourself a spy camera. Evidence is hard to deny.

Keep yourself safe and your family safe, with evidence, the crime doesn’t have to repeat itself.

What are you waiting for?

Isn’t it a huge comfort to have a spy camera? Keep your home safe from criminals inside and out. It’s better to be safe than sorry. A spy camera is one little thing you can add to your home that will make a world of difference for yourself and your family.

Don’t worry about the costs, the operation manual, or if it’s really hidden. There are many cheap high-quality spy cameras that are easy to operate and look like your common household item.

You cannot place a spycam in private property without the owner’s consent. You cannot do anything that could be classified as the invasion of privacy such as placing it in a bedroom or bathroom.