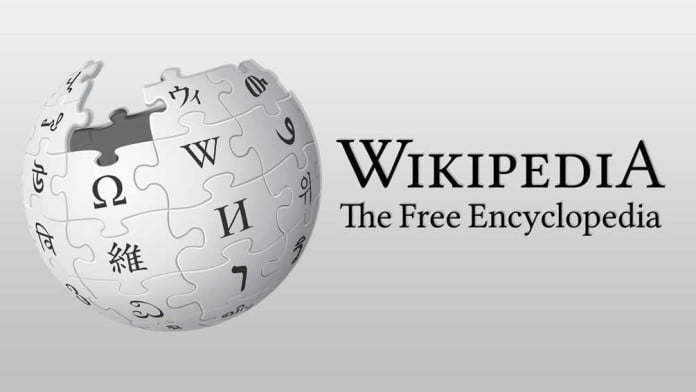 The popular online encyclopedia, Wikipedia turns 15 years old today. In line with the celebration, founder Jimmy Wales envisions the service to be a ‘sum of all human knowledge.’ Wales stated that the aim of the free encyclopedia that can be edited by anyone is to “build a high quality record” of human history that “opens up a world of knowledge” to users. Wales further stated:

“When you think of the university-aged kids now, they haven’t known a world without Wikipedia, to them we are part of the infrastructure of the world.”

Wikipedia started as a complementary project for Nupedia in the year 2000, a free online encyclopedia where articles written and reviewed by the company’s experts can be found. And on January 15, 2001, Wikipedia was formally announced, with only one language supported, which was English. The number of articles available grew over time, which also paved the way for other languages to be supported.

By mid-2009, the service hosted over three million articles. Today, Wikipedia is home to more than 38 million articles, in over 290 different languages. According to the Wikimedia foundation, over 7,000 articles are created every day. Lastly, the service is non-profit, and only earns funds through donations. More recently, it has also started accepting Bitcoins, earning $140,000 in the first week.

“It’s important that we sustain Wikipedia for the world, it’s a community project,” Wales said, talking about the future of the online encyclopedia. “There are billions more people coming online for the first time and we need to meet their needs. Many of them will do so using a mobile device, so we are investing in mobile because we need to be there for them.”