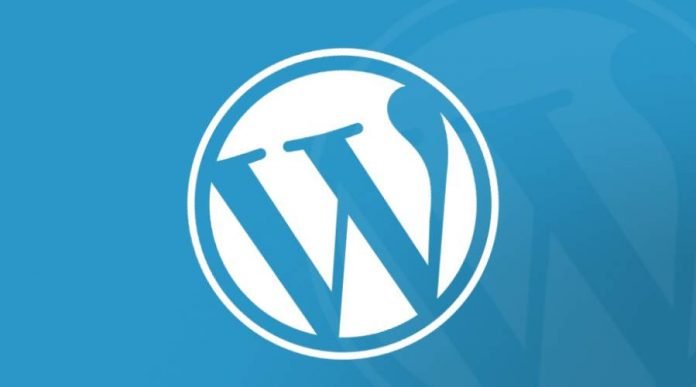 The WordPress blog hosting project is extremely widespread and claims to be used on more than 40 percent of all websites on the internet. The development team now wants to take advantage of this and simply block the Floc (Federated Learning of Cohorts) ad-tracking technology proposed by Google in its software.

For this purpose, the HTTP headers used for Floc should be viewed as a “security risk” and simply filtered out. According to their official blog post, “FLoc places people in groups based on their browsing habits to target advertising.” This is not an alternative to the previous tracking, and it may be even more dangerous because it is simpler than before.

The implementation would thus be distributed as a kind of security update for WordPress instead of as a new function in one of the upcoming versions, which underlines the urgency of the work.

The team even describes this as a backport. This procedure is also chosen because a large part of the WordPress installations only import updates but do not switch to newer versions.

With the Floc, Google is testing an alternative to advertising tracking using third-party cookies. The advertising material should be presented to specific user clusters or cohorts on the basis of their interests instead of being completely individualized using cookies, as was previously the case. For this purpose, the browser history is to be evaluated on the users’ devices and the result of this evaluation, i.e. the assignment to a cohort, is to be passed on via the API.