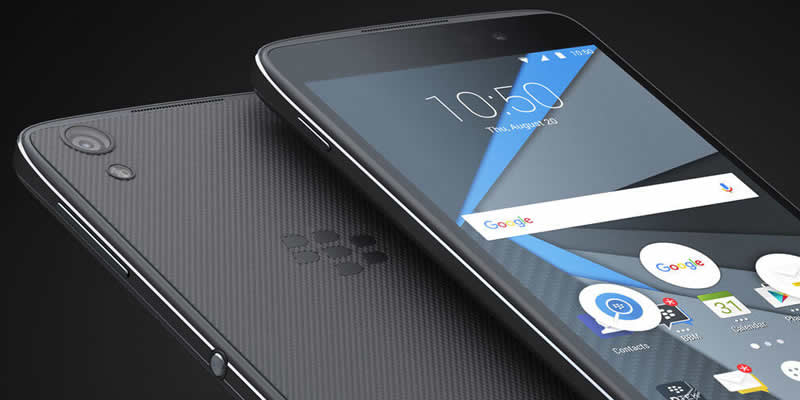 BlackBerry who lost most of the market to Apple and others,, last month said it planned to completely outsource the development of its smartphones to focus on its more profitable business of making software and managing mobile devices.

So this newly launched Android smartphone — BlackBerry DTEK60 — would be the last smartphone for which BlackBerry buys components itself, which carries a heavier risk if it does not sell well.

BlackBerry DTEK60 is the most powerful Android phone in the company’s arsenal. The device, which has a 5.5 inch touchscreen, will be priced at $499.

BlackBerry launched its first Android device, the high-end Priv, in November last year and followed it with the much cheaper DTEK50 in July. The company last month wrote down $137 million of phone inventory and supply commitments.

Vishak - December 9, 2021 0
Video games always make it possible to be animate our own alter ego. Be a villain in the virtual world — checkout these fun...