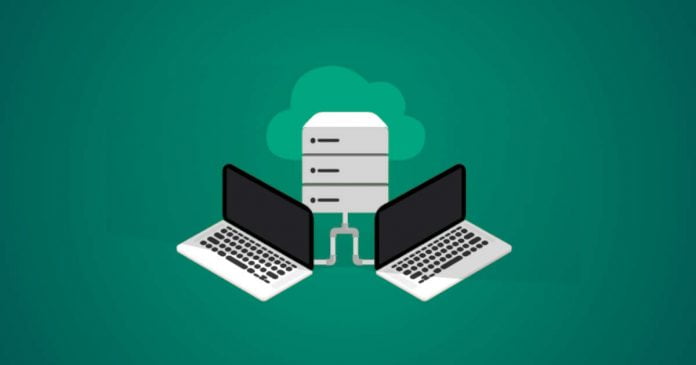 The full name of OSI is Open Systems Interconnect, a general communication protocol introduced by ISO (International Organization for Standardization) in response to the situation that every network company was a private network protocol, so, you can use residential proxy to buy, and that the competition was not compatible with each other.

However, the reality of OSI is cruel and was eventually defeated in the market competition by the TCP/IP four-layer protocol. By now, the entire Internet is based on the TCP/IP protocol stack.

The five-layer model is a combination of OSI and TCP/IP, designed to facilitate the introduction of computer networking principles, and the actual industrial use of the TCP/IP four-layer protocol.

Two types of proxies from PrivateProxy

Generally speaking, are directly called “proxies”, what is a proxy?

Forward proxy means that the user uses a proxy server to access the target server. The main uses of forwarding proxy are as follows.

In this case, it is similar to the hungry “errand shopping”, we can not directly buy cigarettes online through this type of ban on online sales or not in the delivery platform on the shelves of goods (404), but we can go through the rider (proxy server), to the designated store (target server) to buy what we need (target resources), delivered to us.

The more common is the “online game gas pedal”, such as “chicken” such foreign game producer’s game server is generally deployed in foreign countries, and in our home network environment if the game is direct, “delay” “lag” will be accompanied by our entire game process.

By connecting to the proxy server provided by the game gas pedal and using the optimized or even dedicated network between the proxy server and the target game server, we can happily “eat chicken”.

Similar to the hungry “Star Delivery” service, we (users) want to drink coffee when we do not need to know which square near us and which corner there is a Starbucks (target server), we just need to open the special Star Delivery (proxy server), the direct order is, it will automatically allocate the right store to provide us with coffee.

From the above example, we can imagine that the reverse proxy can be used in practice to protect and hide the Starbucks store that really provides the service, and also to provide load balancing for the user’s needs when the regional branch is bursting with orders or out of business, and automatically assign the orders to the nearby stores.

See now, you can find that opening a chart, anyway, is not much use.

Next, we analyze this network architecture to briefly understand the technical principles of the agent.

So, if the data message is a TCP connection, the client will eventually establish a connection with the real target server.

A seven-layer proxy is a proxy that unpacks the application layer and then determines the target server based on the application layer data characteristics. For example, Nginx is the server software we often use to build a seven-layer proxy. When we access a URL, Nginx makes a determination based on the URL and assigns the request to the target server.

Other layers of proxies

The above is just a brief introduction to the principles of common proxies through the computer network architecture and layered data messages, interested parties can also continue to understand the other issues.