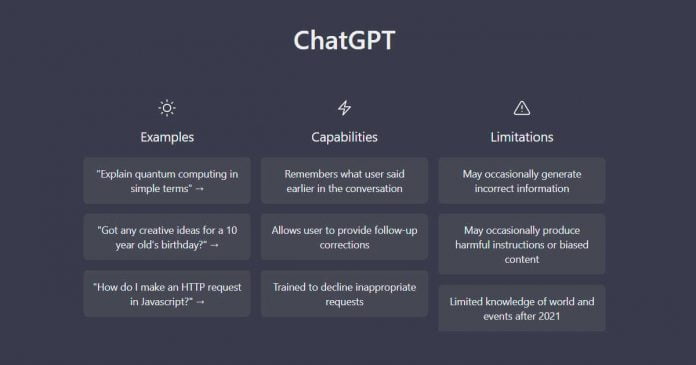 Google has announced that the ChatGPT AI chatbot from OpenAI poses a threat to its search business due to its potential impact on advertising revenue. According to The New York Times, in response to the possible danger posed by ChatGPT, Google CEO Sundar Pichai has restructured the organization’s internal divisions.

ChatGPT is a popular example of an AI-based internet conversation partner that can directly answer human questions and carry on a conversation similarly to two people talking.

The OpenAI research lab released the ChatGPT project, and Google was once one of the developers behind the technology behind it. Google also has its alternative to ChatGPT, the LaMDA system, which gained attention when one of the company’s engineers announced that it had become conscious. This is still far from the truth, but the situation shows how much chatbots have advanced in recent months. Google views ChatGPT as a major success, prompting Pichai to declare a “code red” and realign the work of numerous groups within the company.

Google is particularly concerned about the impact that ChatGPT could have on its search business model, which relies heavily on advertising revenue. ChatGPT can rethink search queries, understand context, and redirect users to other, more relevant sources, potentially rendering the traditional search model unnecessary. As a result, Google has decided not to use ChatGPT in its search algorithms or integrate it into its search system.

Instead, the company is focusing on developing and releasing new AI-based projects in response to the threat posed by ChatGPT. These projects include a program for creating works of art and images based on descriptions and making the existing LaMDA chatbot technology available to more users.

Google’s reliance on advertising revenue makes it vulnerable to emerging new technologies, such as ChatGPT, which could potentially disrupt the search industry. However, the company will inevitably have to confront the challenge of working with such technologies or risk being left behind in a rapidly evolving digital landscape. 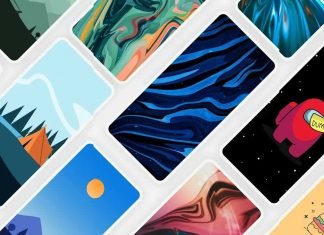 Vishak - January 2, 2023 0
There is no doubt that one of the great advantages that Android has since its inception is its customization options, and personalization is something...