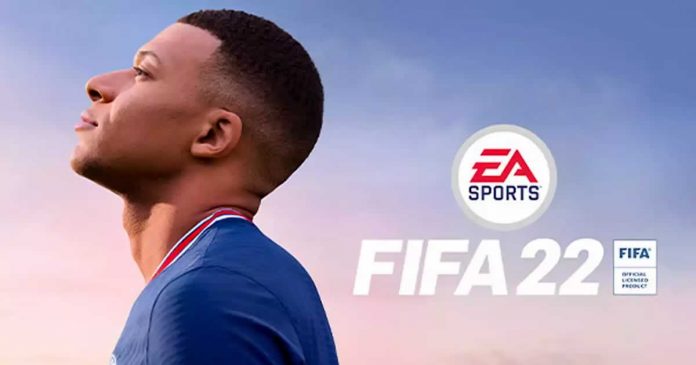 With the release of FIFA 22, Electronic Arts (EA) license agreement with the Fédération Internationale de Football Association (FIFA) would be coming to an end. Probably, FIFA 22 could be EA’s last FIFA title.

“As we look ahead, we’re also exploring the idea of renaming our global EA SPORTS football games.” EA announced in an official statement following the successful launch of FIFA 22, which already has 9.1 million players. “This means we’re reviewing our naming rights agreement with FIFA.”

Fortunately, it seems that this agreement with FIFA is independent of all other associations and official licenses throughout the world of football so that the next games would still have access to the impressive list of “17,000+ athletes across 700+ teams, in 100 stadiums and over 30 leagues around the world.”

EA goes on to say that it invests in partnerships and licenses that are “most meaningful to players.”