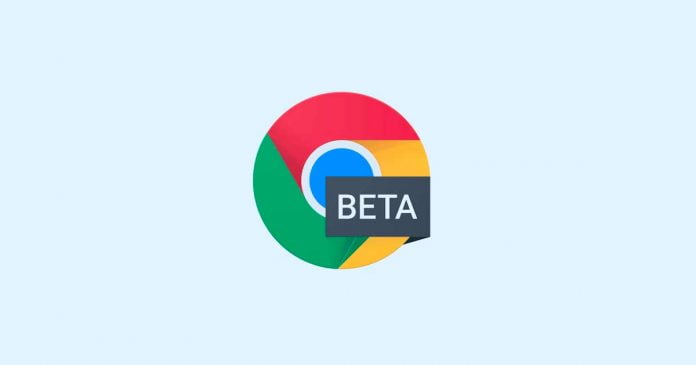 According to Android Police, the Google Chrome browser will soon acquire two new features. Google will teach Chrome how to save RAM and battery with the new Memory and Battery saver feature. Google wants to fix this 14 years after the first version of Chrome was released.

Two new modes will immediately appear to save RAM and battery, currently being tested by developers and beta testers. They are called Memory Saver and Battery Saver, and everyone who uses Canary builds of the browser can evaluate their effectiveness.

Memory Saver mode, as its name indicates, will help reduce RAM usage. The second, Battery Saver, is designed to save battery power and is aimed at laptop users. However, its algorithms also affect background tabs.

The Memory Saver mode, in its current form, puts all background tabs to sleep. They do not close, but any activity stops until the user clicks on them.

With the new update, Google will allow users to turn on tab freeze mode without tedious navigation through the settings menu. Also, users can customize this option by selecting tabs that will continue to update in the background. For example, if YouTube or some podcast is open on a tab, you can make it work in the background.

If the Memory Saver tries to solve the issue of saving RAM, then the Battery Saver mode should help the laptop discharge more slowly. It blocks the updating of background tabs, which reduces the load on the laptop’s hardware and, as a result, lowers the charge consumption.

Google has been fighting Chrome’s appetite for RAM for years. In October 2019, it already implemented memory freezing algorithms, somewhat different ones. As practice has shown, the idea did not work.

Although the main changes are Memory and Battery Savers, other updates include changing how the virtual keyboard is displayed in Chrome. Typically, when the keyboard is displayed in Chrome, the browser resizes the visible portion of the website. In contrast, on iOS, the virtual keyboard slides over the displayed page content and is placed at the bottom of the screen. The new version of Chrome implements both options for displaying the keyboard, and the web pages themselves can indicate which one should be used.

Another improvement is the new COLRv1 font format, which allows you to add bright fonts, such as colourful emoji, to Chrome without taking up much memory. The changes are currently available in Chrome 108 beta.