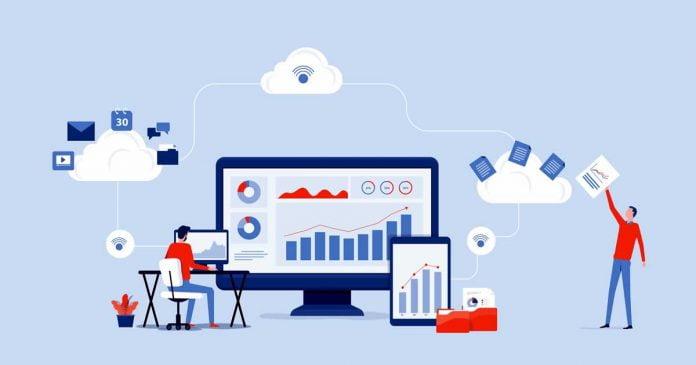 When utilizing the software you use every day; you might have noticed that there are always updates and features being added constantly. Some of these updates were actually requested a long time ago before the product you’re using was even in your hands. Occasionally, businesses will release early versions of their programs and use those trial runs to gather information on future iterations and releases so that their final product could be all the more enticing to potential consumers.

By releasing an MVP, or minimum viable product, a service can get real-time usage by consumers who can evaluate the features and respond with feedback on what to add or improve, and the development team can take these ideas and results into account when plotting the full product release.

The development of a SaaS product would especially benefit from this release format because they are long time offerings where businesses encourage consumers to stick around and subscribe for as long as possible. Typically, an untested product launch could have some unforeseen pitfalls, such as glitches that were undiscovered beforehand or security flaws that could be potentially exploitable. We’ve all seen headlines about phones overheating, game consoles crashing, and software accidentally deleting files, and no one wants to have that be their launch day headline.

A SaaS MVP has significant advantages, however, because businesses and developers can release versions of their product that work well enough to be used by consumers, and any kinds of errors can be dealt with before they become a widespread problem. The issues that might have sprung up can be addressed, and businesses can learn what aspects of the service require more focus as development moves forward into the next iteration or final launch.

Consumers who were looking forward to the product can also try it out with the basic features that they were promised beforehand. While an MVP will not include the full suite of features that are aimed for by the developers, it will contain everything a consumer would need in order to perform the base functions of the software. For example, if it was a storage software, the MVP release would at least let consumers store and re-download their files, maybe without as much storage space or organization features that the final release would have.

An MVP release not only gets a product out the door faster, but it can help establish the development timeline for the rest of the product as the initial feedback from the release can help developers plot their course, all the while consumers will benefit because they get to try out services faster, and can provide their replies in a meaningful manner which will help deliver a more optimized release in time.

At the end of the day, a service is only as good as its offerings, and by releasing an MVP, a business can get a glimpse into what the future of their release will be, and they will afford more than enough time to further improve what they build.