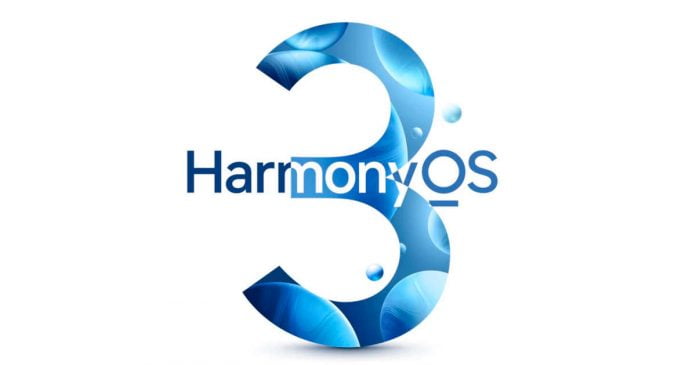 Huawei introduced an updated version of its proprietary operating system HarmonyOS 3.0. Yu Chengdong, CEO of Huawei Devices Business Group, said that the company now has more than 300 million devices equipped with HarmonyOS — making it the fastest-growing operating system in the world.

With HarmonyOS 3, Huawei has further improved system performance, privacy and security and added other features. It doesn’t change much from HarmonyOS 2, at least when it comes to the UI.

Judging from the posted video, Huawei will fully focus on the use of widgets to enhance the experience on the system home screen — practically everything we see in the video are widgets of different types.

HarmonyOS 3 will be available not only on smartphones and tablets but also on smartwatches, TVs, printers and other smart home devices. It serves as a replacement for Android and is mainly in the Chinese market. The first wave of updates to HarmonyOS 3.0 starts in September.

HarmonyOS 3 HyperTerminal supports 12 types of smart devices to work together. These include printers, smart glasses and cars. In addition to smartphones, devices such as smart screens and Windows 11 PCs can become HyperTerminal central devices.

HarmonyOS 3 now supports the combination and collaboration of more smart devices. At the same time, the Harmony Zhilian platform should make the smart home even smarter.

The system comes with the Super Frame game engine. It reduces graphics rendering power consumption by 11% and improves memory management application responsiveness by 14%. In other words, HarmonyOS 3.0 will run more smoothly on more devices with less memory.

The US veto was a huge setback for Huawei, but the company is not willing to give up. And it keeps its ecosystem up to date with its own interconnected platform — HarmonyOS, based on the open source part of Android, AOSP — first introduced in August 2019. But Huawei has always noted that HarmonyOS is not a replacement for Android.