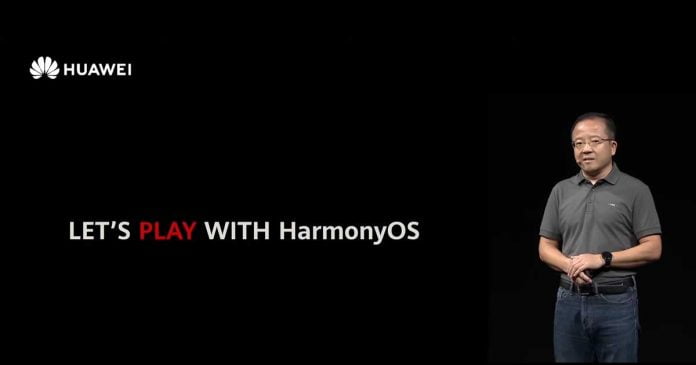 After launching the first beta version of Huawei’s own operating system, HarmonyOS, the company has received a lot of criticism, because it was more like Android 10 with EMUI than anything else. These criticisms have prompted Huawei to issue a response in the form of a statement.

The stir generated by the resemblance between Android and HarmonyOS has caused Huawei to have been forced to issue an official statement. It has been in a keynote of the brand in China where they have talked about this operating system and from the brand they have made the following statement about this system:

“Built on the technology distributed by Huawei, HarmonyOS is an entirely new operating system that has been uniquely designed around the innovative needs of a future in which diverse IoT devices are massively interconnected. This system can be deployed on demand on a wide variety of devices and will adapt to different resources both at the hardware level and at the level of application requirements.

In addition to ensuring compliance with all applicable open source standards, HarmonyOS leverages a large number of third-party open source resources, including Linux, to accelerate the development of a comprehensive architecture.

Although some elements of the EMUI 11 user interface remain in the current beta phase for developers, HarmonyOS will launch with a new user interface along with the upcoming Huawei smartphones. The beta developer program is still running and we welcome any feedback from developers and partners who are working with us to bring our vision for all scenarios to life.”

Huawei does not mention Android at any time , but it does confirm the use of third-party code, something that was already known.

On the other hand, the Chinese manufacturer confirms that when this operating system is ready, the interface will be different from the one we have in EMUI 11. On when the first devices will arrive, they still do not provide information.